That Poem Is Real? Charlottesville Mayor Has a Total Meltdown on Social Media 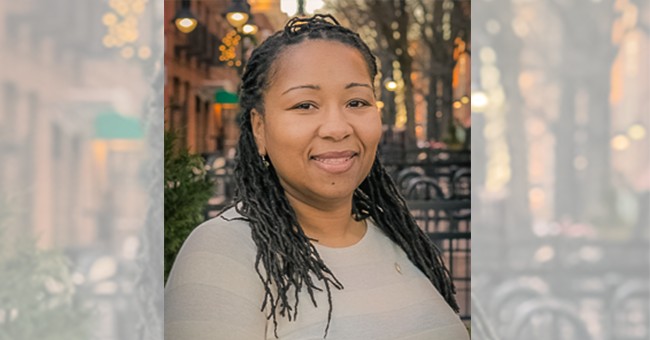 The mayor of Charlottesville has compared the city to a rapist. Actually, it was something of a total meltdown on social media. Mayor Nikuyah Walker penned a graphic poem to Facebook, which was promptly reported. She then added more prose to her initial work, and it got plenty of attention. Monticello, the estate of the great president Thomas Jefferson, is nearby, which certainly has irked the woke Left given the third president of the United States owned slaves. There are also allegations or heavy insinuations that his relationship with Sally Hemmings wasn’t as romantic as some historians have detailed. And Walker certainly alludes to that in her poem, where she pretty much says the city is an extension of Jefferson, who rapes everything. It’s pretty graphic. Also, I cannot believe it’s real. You’d think this is a parody account or that she got hacked. Nope. It’s all legit (via The Hill):

Charlottesville Mayor @NikuyahWalkerCC having a normal one on Twitter dot com. pic.twitter.com/7rV4eIjgaZ

“Charlottesville: The beautiful-ugly it is,” Mayor Nikuyah Walker wrote in her original poem posted to Facebook and Twitter. “It rapes you, comforts you in its c-- stained sheet and tells you to keep its secrets.”

After the reaction to her initial poem, Walker published a longer version of the poem, which removed the graphic word in the original.

Walker, who was appointed mayor in 2017, indicated that the first poem had been reported to Facebook. She started her post by saying, “Is this better? I’m asking the person who reported my short poem to FB.”

“Charlottesville is void of a moral compass,” part of the longer poem said. “It’s as if good ole tj [Thomas Jefferson] is still cleverly using his whip to whip the current inhabitants into submissiveness.”

The University of Virginia in Charlottesville was founded by the former president, who owned slaves.

“Charlottesville rapes you of your breaths,” it continued. “It suffocates your hopes and dreams. It liberates you by conveniently redefining liberation. It progressively chants while it conservatively acts. Charlottesville is anchored in white supremacy and rooted in racism.”

She's on a tear on Facebook. Apparently began this morning with this: pic.twitter.com/ssbbIDIMcA

Yeah, just another day for the woke in America, which is being insufferably miserable and making others feel the same way for whatever reason. Nasty stuff, your honor. Also, Thomas Jefferson was a great president and there’s nothing you can do to change that.