How Mother's Day Devolved into the Battle of Red Lobster in York, PA 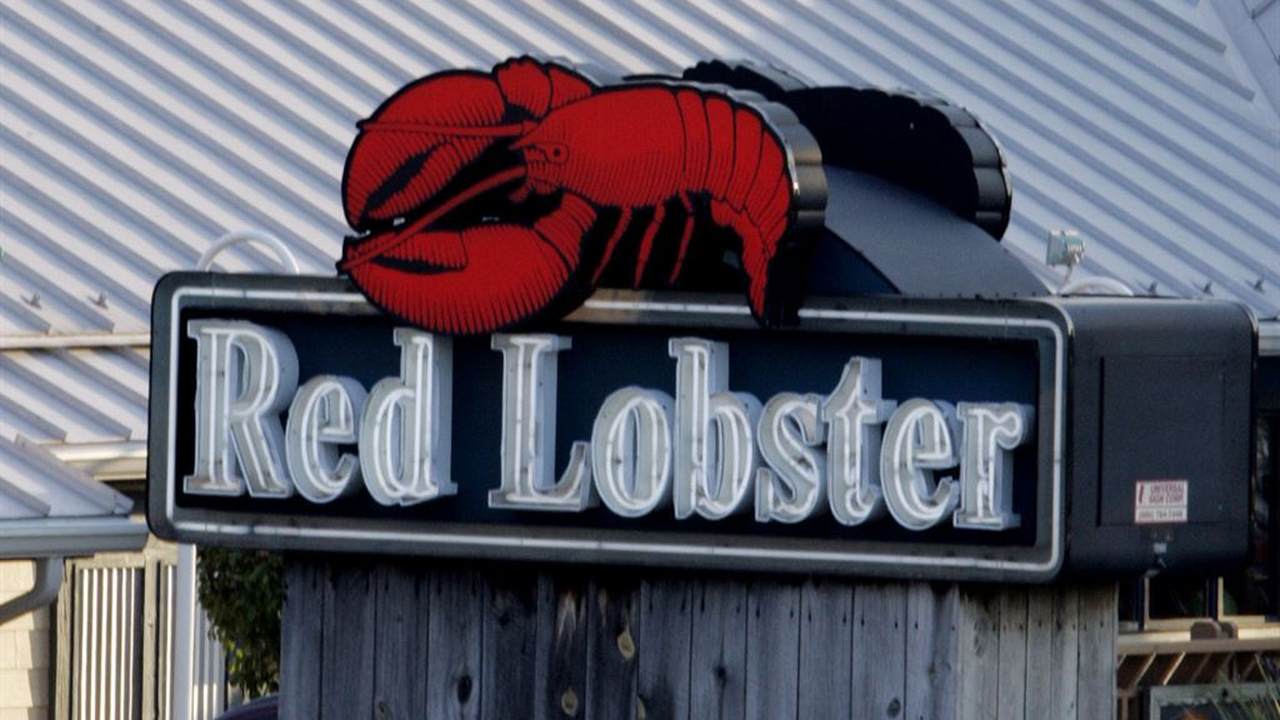 For some areas of the country, there is a gradual re-opening of certain establishments after the nation has undergone a virtually complete lockdown to contain the spread of the Wuhan coronavirus. Other parts are not so lucky, remaining under quarantine, with restaurants allowed to operate but for carry-out and delivery only. Now, with reduced staff and a deluge of orders on days like Mother’s Day, it’s possible that long waits can occur.

In York, Pennsylvania, the local Red Lobster saw customers waiting as long as three hours for their dinners. This did not bode well, and the Battle of Red Lobster soon began. It was all captured on video too (via York Daily Record):

A backlog of Mother's Day orders led to an altercation outside the East York Red Lobster on Mother's Day.

On Sunday, May 10, a video captured a few Red Lobster employees forcefully ushering a patron outside the restaurant's main entrance. In the video, the customer demands a refund several times before swinging at an employee.

"I was assaulted and have a whole crowd to see it," the customer said in the video, which was recorded by a bystander.

"We did respond, we talked to the people involved," he said.

As far as what kicked off the incident, Beam said that from watching the video, "She was upset because her food wasn't ready. She wanted her money refunded."

Beam said that the restaurant was closed to patrons; only employees were allowed inside.

"That restaurant's closed; you're not allowed in there," he said. "My understanding is all food is brought outside of the building."

“We apologize that some of our guests experienced long wait times, crowds, and in some cases, did not receive their orders,” said Nicole Bott, director of communications for Red Lobster. “It is always our goal to provide our guests with a great seafood experience, and unfortunately, for some guests, we did not meet that goal…We are working to better understand what occurred and how we can prevent it occurring in the future.”

This isn’t the only incident where angry customers have taken out their frustration on the staff at eating locations. In Cape Cod, Massachusetts, a local ice cream parlor, the Polar Cave, was forced to close and revert to appointment only service after they were besieged by hordes of customers. Angered by the slow service, patrons verbally assaulted the young teenagers manning the location, calling one 17-year-old girl the c-word. F-bombs were dropped like raindrops, according to the owner, who was deeply disturbed by the behavior. He had never seen anything like this in his near 20-year career as an ice cream man. The girl, who had worked for him for three years quit, so he set up a GoFundMe page for her college education, which collected close to $40,000. Just be nice is the motto. Things will take a while to get back to normal. And picking a fight with the Red Lobster staff won’t make things move any faster or get you a refund. It will land you a visit from the police.