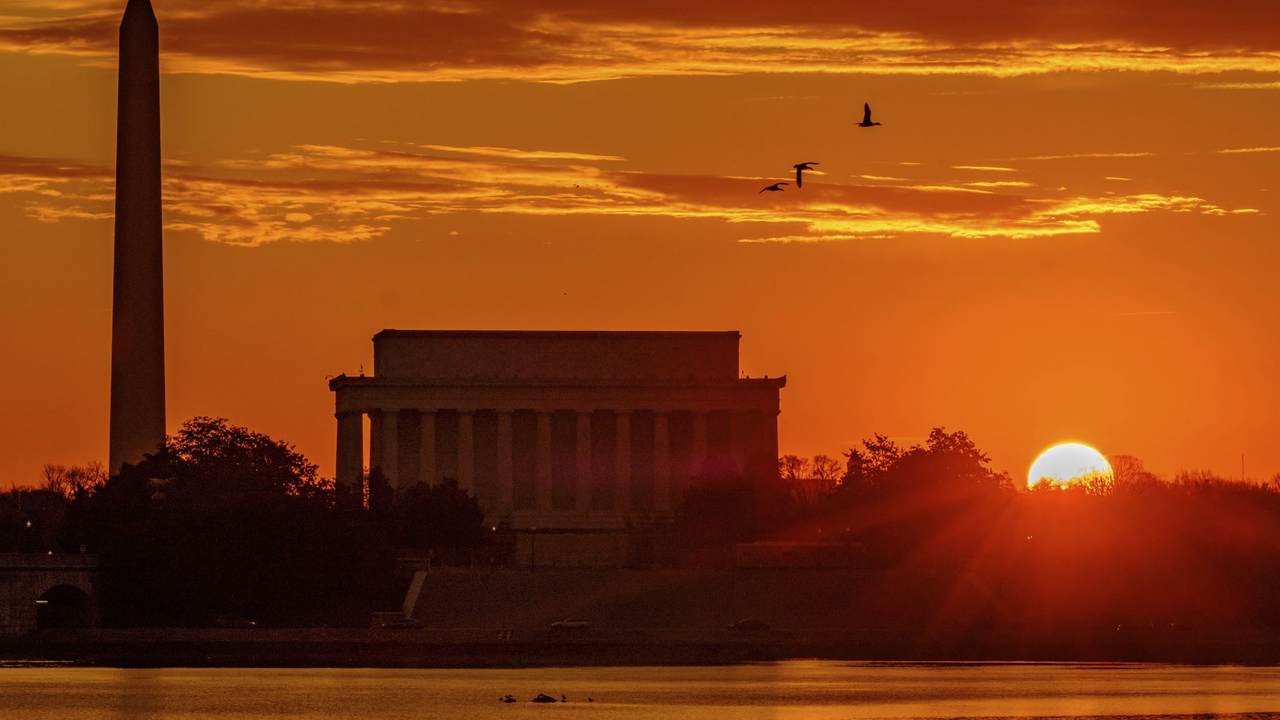 Ben’s Chili Bowl is treading water. In fact, that goes for any restaurant establishment in the midst of the Wuhan coronavirus outbreak. In Virginia, nearly a quarter of a million restaurant workers have been laid off or furloughed. Jon Taffer of Bar Rescue has an even more odious projection. He thinks that 40 percent of the local DC bars will probably be closed for good.

Old Ebbitt Grill, another iconic DC restaurant, is also feeling the pinch, having 95 percent of its business dry up overnight. It has already reduced its workforce by 90 percent. That’s some 270 people. Restaurants like this cannot be sustained solely on carry-out, but former general manager David Moran said it was a “bridge to get us through” lockdown. Mayor Muriel Bowser said the reopening of eat-in establishments could occur in mid-May. If all goes well regarding the re-openings, Moran says the restaurant could recover within six months—fingers crossed. It took around the same timeframe for the establishment to recover after the 9/11 terror attacks (via WAMU):

With sales limited to to-go orders during the coronavirus pandemic, revenue at Old Ebbitt Grill has fallen some 95%. Some 270 employees, or 90% of its staff, are out of work. The dent in the restaurant’s financial situation is “massive,” Moran says.

“It’s not sustainable,” Moran says. “The Old Ebbitt Grill is not going to continue to be a takeout and delivery-only business.”

Like it is with many restaurants across the city, the bleak reality now facing Old Ebbitt is unprecedented — even for a restaurant that predates the telephone. In the last century-and-a-half, Old Ebbitt has grown from a boarding house to a destination for tourists and politicians alike. Everyone from Ulysses S. Grant and Teddy Roosevelt to Paula Abdul and Stevie Wonder have stopped by what’s considered the oldest restaurant in Washington.

The restaurant group initially applied for a Paycheck Protection Program loan but later told WAMU via email that it had withdrawn the application.

Moran says he hopes the restaurant will recover within the next six months, and is putting his faith in science and “smart people.” He was the restaurant’s general manager on 9/11 and says it took until early 2002 for the restaurant to get back on its feet.

Is there light at the end of the tunnel? In Maryland, Gov. Larry Hogan said he sees some positive developments. He eased some restrictions today (via WaPo):

Gov. Larry Hogan (R) is altering his stay-at-home order, saying elective medical procedures will be allowed to resume Thursday. He also broadened the list of safe outdoor activities to include golf, tennis, boating, fishing and the opening of state beaches for exercise, but cautioned that social-distancing measures are still needed.

Virginia Gov. Ralph Northam plans to ease some of the Old Dominion’s COVID protocols by May 15. For DC, they’re still waiting.