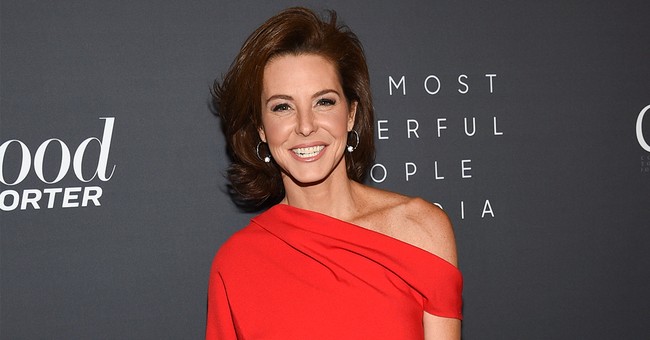 Well, it wouldn’t be MSNBC without one of its hosts peddling a completely insane resistance plan against the Trump White House. Right now, the Trump administration is at the forefront in combating this Wuhan coronavirus outbreak that has infected over 650,000 Americans. The death toll is now over 30,000. Trump shut down travel from China and created the task force to combat the outbreak. That saved lives. Yet, the liberal media, always against this administration, has criticized the timeline of the response. They seem to forget that for a few critical weeks, the world was operating under misinformation from the Chinese government, which lied to the world about human-to-human transmission in January and used the World Health Organization to spread the word. It had disastrous results. By mid-January, China knew this virus would likely become a pandemic and did nothing for six days.

But give China a pass, says the Democrat-media complex, or better yet—create a shadow government to counter the Trump White House. That’s what MSNBC’s Stephanie Ruhle wants to happen with Joe Biden, the now presumptive 2020 Democratic nominee. A pandemic-centered deep state, what could go wrong? Ruhle pitched this to former Obama campaign manager Jim Messina on Wednesday (via Newsbusters):

While touting recent high-profile endorsements for presumptive Democratic nominee Joe Biden, on Wednesday, MSNBC anchor Stephanie Ruhle argued that in order to counter the “daily clown show” of President Trump’s coronavirus briefings, the former Vice President should establish a “shadow government” and hold his own daily press conferences on the pandemic.

Ruhle repeated her liberal guest’s nasty attack on the White House briefings and urged Biden do more to undermine the administration’s pandemic response:

Then do they need to do it in a bigger way? What did you just call it, the President’s daily clown show, that’s his press briefing. Should Joe Biden be counter-programming that? Should he be creating his own shadow government, shadow cabinet, shadow S.W.A.T. team and getting up there at a podium every night saying, “Here’s the crisis we’re in, here’s what we need to do to address this”?

First, Biden can’t get the airtime. New York City is ground zero for the US-based outbreak and Gov. Andrew Cuomo and Mayor Bill de Blasio occupy that media spot. President Trump nabs the rest. Biden has been doing virtual town halls and interviews from his Delaware home, but he’s confused, forgets what he needs to say, and now has Jill by his side to clamp down on his senior moments. You really want this guy to create a shadow cabinet in the name of resistance? He would probably botch that task as well.

Editor's Note: Want to support Townhall so we can keep telling the truth about China and the virus they unleashed on the world in the fight against Chinese propaganda? Join Townhall VIP  and use the promo code WUHAN to get 25% off VIP membership! You'll get access to tons of VIP exclusive content and support Townhall!