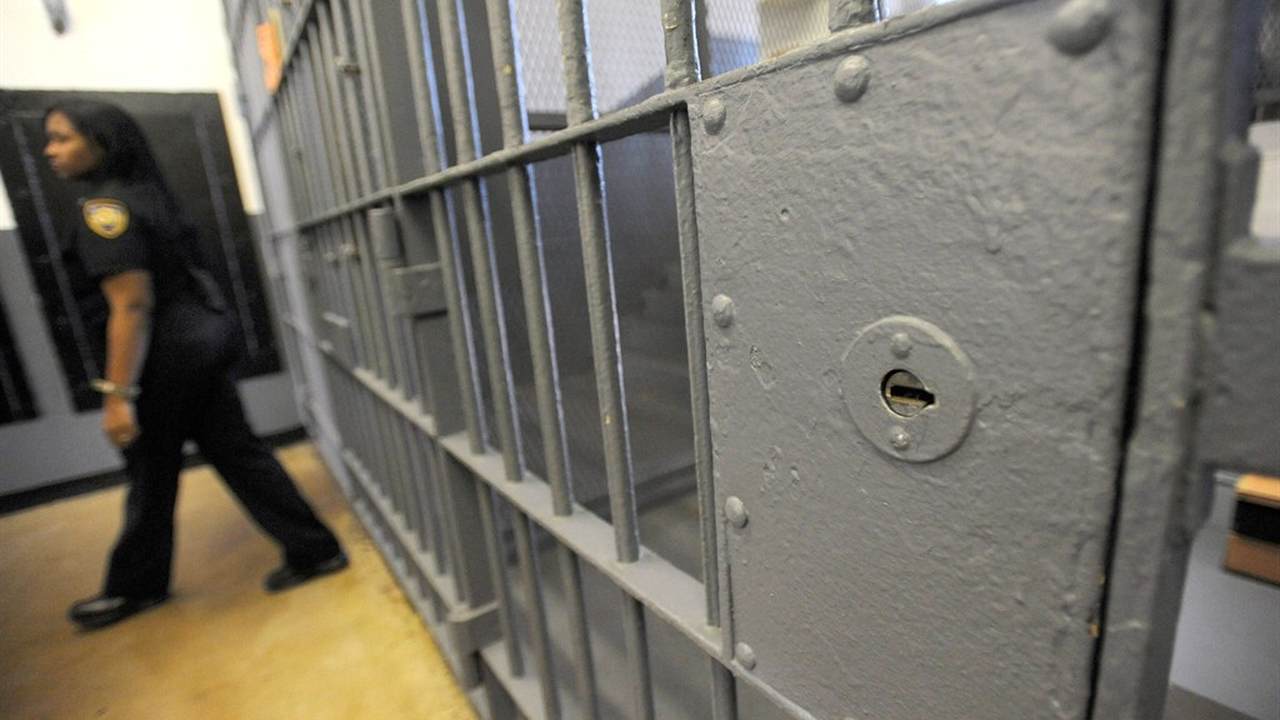 It may seem like common sense, but don’t throw up the Nazi salute in a work photo. Nazi Germany is gone. We destroyed it. Yet, an entire West Virginia Corrections Department class decided to give a ‘Sieg Heil’ in a training camp photo that led to every cadet in that unit to be fired. There were over 30 others involved in this tasteless stunt. They were suspended without pay, according to NBC News. Governor Jim Justice praised how quickly those involved were held accountable and declared that steps will be taken to ensure this embarrassing incident is never repeated:

West Virginia Gov. Jim Justice said Monday he has approved the recommendations from a report calling for the firing of all correctional officer cadets who participated in a Nazi salute during a class photo.

The photo of Basic Training Class 18, released by the state's Department of Military Affairs and Public Safety on Dec. 5 with the employees’ faces blurred, shows about 30 uniformed trainees posing with their right arms raised, most of them with their hands also extended. The words “Hail Byrd!” also appear at the top of the image.

Three people — two academy trainers and a cadet — were fired days after the photo was released and 34 others suspended without pay amid the investigation by the department and its Division of Corrections and Rehabilitation.

According to the investigation summary, the use of the gesture began two to three weeks into training as one that the cadets have described as a "sign of respect" for an individual identified as "Instructor Byrd."

I mean, this is just stupidity on a grand scale. It’s disturbing. It’s totally unprofessional. And it’s certainly worthy of not just firing but tarring and feathering as well. It will sadly reinforce stereotypes about rural folks and law enforcement. Someone from Black Lives Matter will probably weaponize this for fundraising showing how corrections officers and wider law enforcement have a skinhead, neo-Nazi problem; it doesn’t—but this tall tale will be retold. Will it get national news? Well, with terrorists storming the U.S. Embassy in Iraq, the Trump impeachment circus, and the 2020 cycle about to get into full swing—I doubt it. That’s not to say this would have stayed quiet if this were a slow news cycle. Luckily, those in charge moved quickly, delivered punishment, and now we learn how to do better. The idiots at the academy are gone and rightfully so.