You Cannot Make This Up: Footage from Jeffrey Epstein’s First Suicide Attempt Is Missing 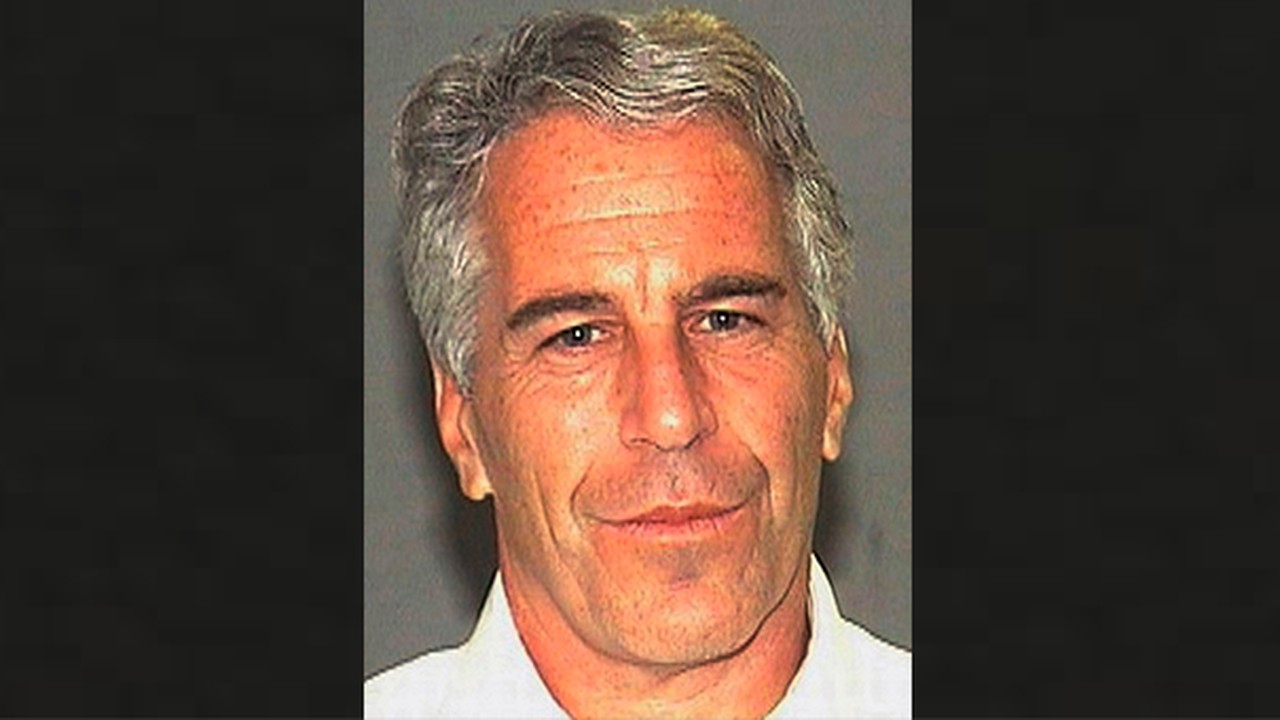 Attorney General William Barr made his disappointment and outrage known about Jeffrey Epstein’s suicide. He died under federal custody. It was avoidable. It was inexcusable. It fanned the conspiracy theory flames for months and rightfully so. The convicted child predator, who had just been charged with sex trafficking minors, appeared to have killed himself this summer. Epstein, a former billionaire hedge fund manager, was known to some of the world’s most powerful people, including the Clintons and the British Royal Family. Some of his residences were wired, reportedly for blackmail tapes. His Manhattan residence was searched and found troves of incriminating evidence prior to his death.

He had tried to commit suicide before, which is why he was on suicide watch, but he was taken off of it a couple of weeks before his death. The security guards didn’t watch him. They falsified prison logs. They fell asleep on the job. And what about the shrieks being heard from his cell on the day he died? For once, the conspiracy theory people might be right. Two medical examiners released reports. One said it was self-strangulation, another, hired by Epstein’s family, said the wounds exhibited were more associated with a homicide victim than a person who had committed suicide. AG Barr said definitively that Epstein’s death was a suicide, but now we’re learning that the original surveillance footage from the first suicide attempt is missing (via Fox News):

Surveillance footage of Jeffrey Epstein's first apparent suicide attempt in July — which happened when he was sharing a cell with a former police officer facing charges for quadruple homicide — has been found, according to officials.

Federal prosecutors initially believed the video either was missing or was never preserved. The government confirmed with staff at the Metropolitan Correctional Center that it was in process of obtaining a copy, according to a Thursday letter to a federal judge from Geoffrey Berman, the U.S. attorney for the Southern District of New York.

Epstein, 66, died by hanging in his cell at the MCC in Lower Manhattan on Aug. 10, but apparently tried to kill himself weeks earlier, on July 23.

At the time, he shared a cell with Nick Tartaglione, who said in September he was paired with Epstein because he wasn't a threat to him. Days after the attempted suicide, Epstein's lawyer requested to preserve the security footage from him and Tartaglione's time together. But during a court hearing on Wednesday, prosecutors said the footage disappeared, according to attorney Bruce Barket.

“I don’t know the details of how it was lost or destroyed, or why it wasn’t retained when it should have been,” Barket told the New York Post. “We want to be sure that all the evidence is preserved to show that Nick behaved appropriately and even admirably that evening."

It's just another development that will keep the conspiracy theory fires roaring. But all of this is just too fishy, given what Epstein allegedly knew about some of those in high society, especially Bill Clinton and his reported flights on the billionaire’s “Lolita Express” flights.