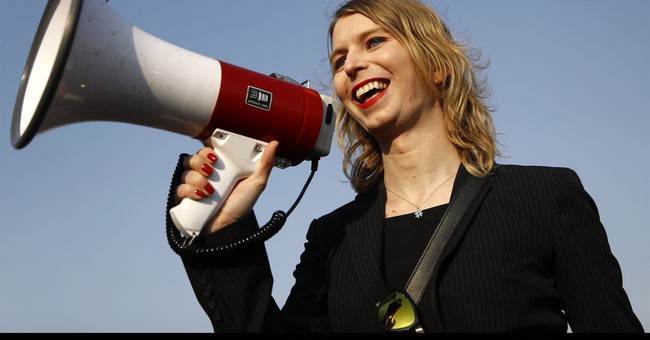 Today is Law Enforcement Appreciation Day. Thank you to our police; those who put their lives at risk in order to keep us safe and to maintain law and order. The GOP prides itself in being a law and order and national security party. Now, it doesn’t mean they’re safe from criticism. It doesn’t mean the GOP should automatically take their side on issues of abuse and excessive force. Yes, most of the time, the complaints are total trash, but when the shooting deaths of Laquan McDonald and Walter Scott in Chicago and South Carolina respectively were some of the most egregious examples of misconduct, and the officers involved were rightfully charged with murder. The Walter Scott shooting resulted in the officer being sentenced to 20 years on violation of civil rights charges; a mistrial was declared regarding his murder charge. The Chicago police officer that shot and killed McDonald was found guilty of second-degree murder.

Now, where things go off the hinges is where you have activists peddling lies about police shootings, suggesting there’s some covert genocide occurring, and demanding that police disarm. First, for all the numbers of those shot by police, what’s failed to be mentioned is that the vast majority of those shot and killed by police were armed, most were white, and it simply doesn’t fit into this nonsensical narrative that the police are out of control all over the country. Sure, there are departments that need to be overhauled big league, like in Ferguson, Missouri and Baltimore, Maryland, and we can have further discussions about how to better train police. At the end of the day, everyone wants to go home safe. Where you get nowhere is when you say that our cities are under military occupation. Also, “f**k the police.” Enter Chelsea Manning, everyone: (graphic language).