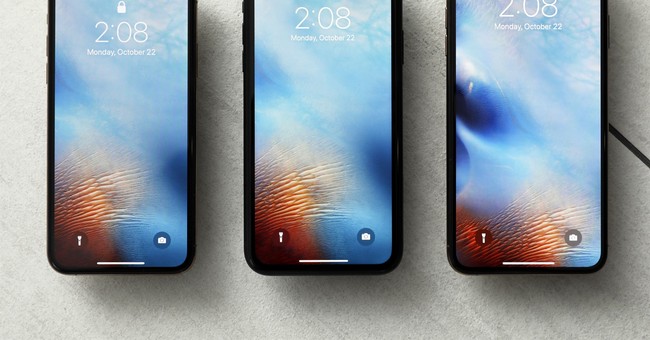 What’s left to tax in California? Seriously, you had to wonder that when they were proposing this garbage. The state was considering taxing text messages. It’s a state with a trash governor, a trash legislature that passes shoddy laws, and so this proposal, which was total garbage, shouldn’t shock us. It was announced earlier this month (via ABC 7):

Soon, Californians may have to think twice before texting. The California Public Utilities Commission (CPUC) is set to vote next month on a proposal to add on a surcharge for text messages.

Many tell ABC7 News that reviewing their current cellphone bill is already a challenge. Wireless customers point to the fine print, saying it's difficult to recognize exactly what you're being charged for.

When hardworking Californians are already feeling taxed and 'feed' to death, not every new idea needs a new tax to fund it," Guardino told ABC7 News. "Here's a great example, the CPUC is sitting on $1 billion for this purpose."

Luckily, as Christmas approached, the FCC took a tomahawk to this proposal and the state has now shelved plans to tax text messaging (via Fox 8):

If the popular saying, "As California goes, so goes the country," holds true, that will be good news for people who don't want a tax on text messages.

California regulators were hoping to tax text messages, until a recent ruling from the FCC.

The FCC says text messages are an "information service" - not a "telecommunications service."

So, Merry Christmas, Californians, but you still live in a deep blue cesspool.