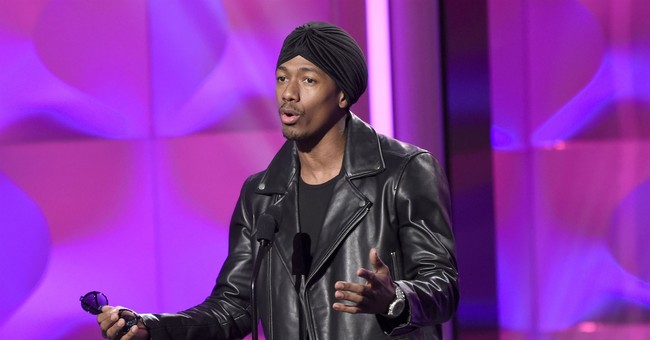 The social justice warrior Twitter police are on the prowl. Any tweets deemed…problematic could land you in the doghouse, cost you hosting gigs, or ruin special moments, like young collegiate athletes winning the Heisman. Here’s the thing: no one cares. To many people who are rational, you know—folks who aren’t bleeding heart progressive cancers, no one cares what a 15-year-old says on social media. It’s not a reflection of who they are. Also, did I miss the memo where teenagers no longerdo dumb things? Of course they do. It’s part of growing up, which is why USA Todaygoing after Oklahoma University’s Kyler Murrayis straight trash. Apparently, the young Murray made some homophobic tweets…when he was 15 years old. Murray apologized, but he didn’t need to. In fact, he shouldn’t. The Left is unmerciful, ruthless, uncaring, and totally self-centered in their destructive crusade of political correctness. He should have turned off the phone, enjoy the moment with his friends, family, and teammates.

He’s not the only one who has faced the wrath of the Twitter police. Kevin Hart had to walk away from an Oscar hosting gigbecause of problematic tweets as well. Oh, and remember Villanova’s Donte DiVincenzo, who was also torched by USA Today:

…an old tweet from the account of Villanova guard Donte DiVincenzo re-emerged just as he was being named Most Outstanding Player of the Final Four.

The tweet from August 2011 is a lyric from Meek Mill song Derrick Rose that had been released just more than a week earlier. The tweet, and lyric, in question is: “Ballin on these n----s like I’m derrick rose!”

“I didn’t do that,’’ DiVincenzo said after he scored a game-high 31 points in Villanova’s victory against Michigan in the national title game.

At the time of the tweet, DiVincenzo was 14 and living in Wilmington, Del., but a white kid using that racially charged word is always a problem.

Not the best decision, yes—but is this really news? A teenager quoting…rap lyrics. Not the best verses, yes—but who cares? Teenagers have done and will continue to make bad decisions. We’re human. We’re not perfect. In liberal America, they like to think themselves as such, possibly because they keep changing the rules, or play by a different set, to justify their hypocrisy, bad antics, and racially insensitive activities. And by bad antics, yes, homophobia is included. Nick Cannon, of all people, went on a tear, airing dirty laundry from some of the most liberal figures in Hollywood. And the language they used to describe those in the gay community was the worst it could be. When are they going to lose their jobs, hosting gigs, or be trashed on social media? Alas, the beauty of being a left-winger; you get to disappear under the umbrella of double standards. You can perpetually be a piece of trash—and survive.

Interesting?? I wonder if there was any backlash here... https://t.co/0TlNvgYeIj

BREAKING: Everyone to be fired from everywhere for old offensive tweets

Remember, these assholes at @USATODAY did the same thing to Donte Divincenzo after he was named most outstanding player and won a national championship. He was 14 y/o and quoting rap lyrics. https://t.co/LgrDcy91l1