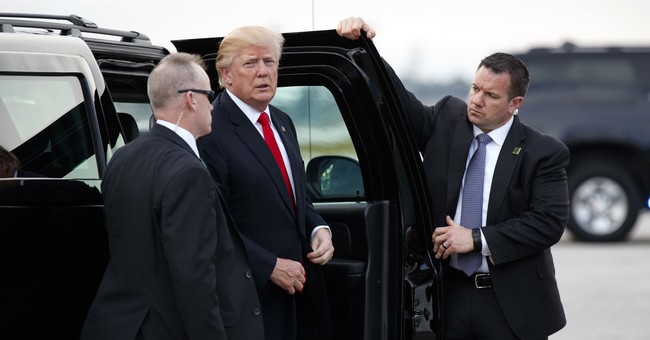 Well, you can now add Southwest Airlines to the list of companies who are doling out bonuses to workers and increasing philanthropic donations thanks to the new tax bill. Gary Kelly, the chairman and CEO of Southwest, said his company would not waste another minute capitalizing on the most extensive tax reform in 30 years to give their 55,000+ employees a $1,000 bonus, which will be doled out on January 8. Here’s the statement from Mr. Kelly:

JUST IN: Southwest Airlines to give all full-time and part-time employees a $1,000 cash bonus on Monday & company will also make $5M in charitable donations and invest in its Boeing fleet due to tax reform passage. https://t.co/YKho1O67Ek

I’m proud to report we are rewarding our Employees with a $1,000 bonus with the anticipated savings from the tax reform legislation, we are contributing an additional $5 million in charitable donations, and we are making investments in our fleet and our business. pic.twitter.com/h4GVqRrXzX

"We applaud Congress and the President for taking this action to pass legislation, which will result in meaningful corporate income tax reform for the transportation sector in general, and for Southwest Airlines, in particular," said Southwest's Chairman and Chief Executive Officer Gary Kelly.

"We are excited about the savings and additional capital, which we intend to put to work in several forms—to reward our hard-working Employees, to reinvest in our business, to reward our Shareholders, and to keep our costs and fares low for our Customers."

Kelly continued, "I am also proud to report that we have donated an incremental $5 million to charitable causes as a result of tax reform. Throughout 2018, we will work with our charitable partnerships to put this money to work in the communities we serve and where our Employees work and live."

Southwest aren’t the only ones who are making good use of the climate this tax bill has created. Wells Fargo, AT&T, Boeing, and Comcast are doing the same with their employees. That means NBC and MSNBC reporters will be receiving bonuses as well.  American Airlines also announced yesterday that bonuses for their workers are coming (via Dallas Morning News):

American Airlines plans to give a one-time $,1000 bonus to its employees — except officers — in a bid to share some of the anticipated benefits from the recent federal tax code overhaul that slashed the corporate tax rate from 35 percent to 21 percent.

American joins another big regional employer, AT&T, that is also giving its employees a one-time $1,000 bonus in response to the tax reform. And Boeing Co. pledged $300 million for employee training and improving workplace infrastructure.

The bonus for American employees will be paid in the first quarter of 2018, according to a note to employees co-signed by CEO Doug Parker and president Robert Isom. The bonus is estimated to cost the Fort Worth-based carrier about $130 million.

The economy is growing near four percent. Consumer confidence is at a 17-year high. Unemployment is at a near two-decade low. Over 220,000 new jobs were created in November; the economy is booming. While President Trump, who signed the GOP’s tax bill into law on December 22, has not received credit for the economy, a new CNBC survey said that might be changing as well.