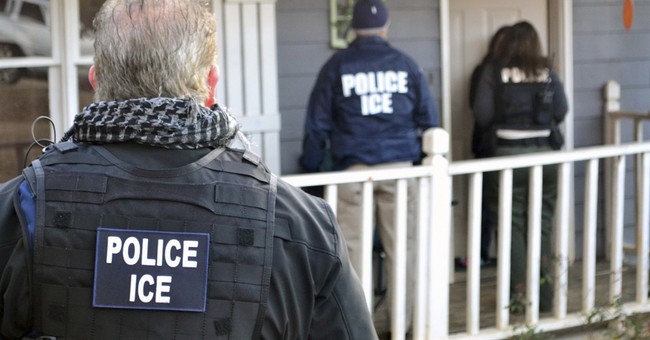 Last week, Attorney General Jeff Sessions warned nearly 30 sanctuary cities that their federal grant funding could be cut if they don’t comply with part of a federal immigration enforcement criterion by December 8; it related to state and local authorities communications with immigration status with federal officials. The Department of Justice wanted proof that these localities would not do that at the determined date. Well, a federal judge just gummed up the legal works on that since he issued a permanent block of the White House’s executive order on the subject (via AP):

The judge had previously made the same arguments in a ruling that put a temporary hold on the executive order targeting so-called sanctuary cities. The Trump administration has appealed that decision to the 9th U.S. Circuit Court of Appeals.

An email to a spokeswoman for the U.S. Department of Justice was not immediately returned.

San Francisco City Attorney Dennis Herrera said the ruling was “a victory for the American people and the rule of law.”

Speaking in general, a victory for the American people and the rule of law would be to allow this administration the ability to enforce federal immigration laws. Recently, a border patrol agent was reportedly ambushed and bludgeoned to death. If not health care or taxes, one would hope that Trump and the Republican Congress would move on something so critical to his election win last year.