Report: Border Patrol Agent Was Ambushed and Murdered By Illegal Aliens Who Crushed His Skull With a Rock 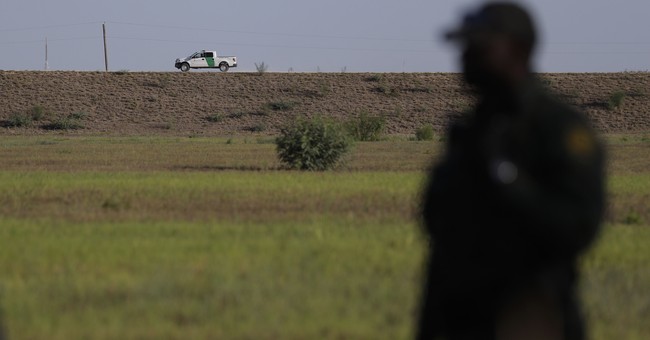 The FBI is investigating a brutal, Sunday afternoon attack on two Border Patrol agents in Texas. Four year veteran Agent Rogelio Martinez was killed and his partner, who has not been named, was severely injured. He remains in the hospital.

#CBP mourns the loss of #USBP Agent Rogelio Martinez who passed away this morning. Our thoughts are with his family, friends and fellow Agents during this difficult time. #HonorFirst https://t.co/ALpQ30thVk pic.twitter.com/wLcPzEXtKs

The two were ambushed while working in the Big Bend sector along the Texas-Mexico border and were not attacked by illegal aliens with firearms. Instead, it is strongly believed at least two men used rocks against the agents to crush their skulls.

In the past, Border Patrol agents have been heavily criticized by open border advocates, including the ACLU, for using deadly force against rock throwers.

In the aftermath of the attack, President Trump has called for increased border security.

Border Patrol Officer killed at Southern Border, another badly hurt. We will seek out and bring to justice those responsible. We will, and must, build the Wall!

How Did This Ever Get Published? NYT Video Takes a Blowtorch to Blue States
Townhall
'Tell us you're a racist elitist without saying you're a racist elitist': Ana Navarro DRAGGED for tweeting racist AF meme on Thanksgiving
Twitchy
Lincoln Project Founder's Choice for 2024 GOP Nominee Is 'Utterly Desperate' — No, Really
Redstate
Whose Land Did Native Americans Steal Before Europeans Stole It From Them?
PJ Media