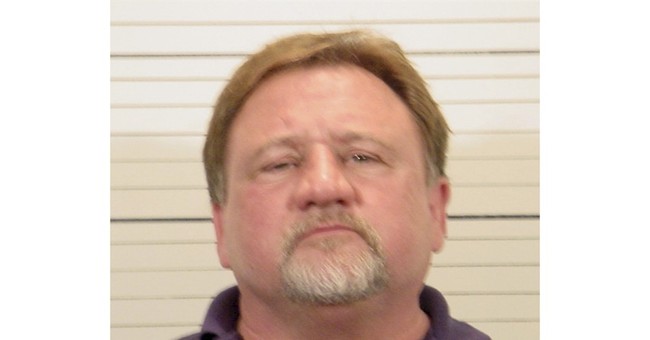 Wednesday morning James Hodgkinson opened fire on congressional Republicans practicing for their annual charity baseball game against the Democrats at Eugene Simpson Park in Alexandria, Virginia. Five people were wounded, including House Majority Whip Steve Scalise (R-LA), Zack Barth, an aide to Rep. Roger Williams (R-TX), two Capitol Police officers, and Matt Mika, a lobbyist for Tyson Foods. Hodgkinson was shot by police and later died of his injuries. He was a Bernie Sanders supporter and volunteered for his campaign, which drew a strong declaration of condemnation from the Vermont senator. Mr. Hodgkinson was hardcore anti-Trump as well.

Reps. DeSantis and Duncan both saying they believe man who asked them "Republicans or Democrats?" was indeed shooter, after seeing pics https://t.co/gsy1bGXhXk
— Jeremy Diamond (@JDiamond1) June 14, 2017

There were reports of a man asking two GOP congressmen leaving the field on the day of the shooting if those were Republicans or Democrats practicing. The shooting began moments later. Some 50-60 shots rang out in the heavily populated suburban district of Alexandria. In the aftermath, there was a rare call of unity from members of Congress, with prayers and showings of support for their colleagues.

At the time, we did not know if this was the shooter. Yet, when Hodgkinson’s face was released to the public, the two congressmen—Reps. Jeff Duncan (R-SC) and Ron DeSantis (R-FL)—both confirmed he was the person who asked them about the party affiliation of those practicing on the baseball field.

Rep. DeSantis who at baseball practice recalls: “A guy...walked up to us that was asking whether it was Republicans or Democrats out there.” pic.twitter.com/GwozCPRdve
— Fox News (@FoxNews) June 14, 2017

Hodgkinson reportedly staked out the field for weeks, frequenting the local YMCA which was across the street.