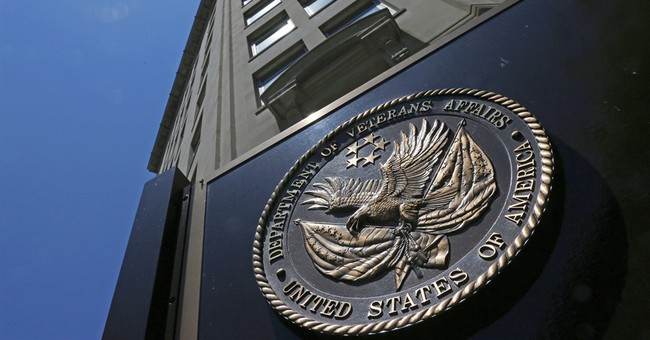 We have another tragedy involving Veterans Affairs: a Navy veteran, Paul Shuping, killed himself in the parking lot of a VA hospital in Durham, North Carolina. He used a .22 caliber rifle to end his life after being denied full benefits. Madeleine Weast at the Washington Free Beacon had more:

Alston helped Shuping fight the red tape at the VA for partial disability benefits, which took two years for Shuping to obtain. The VA had recently decided, however, to deny Shuping full benefits. Alston believes this decision could have led him to kill himself.

"His biggest concern when he came in was financial," Alston said. "I really think he was trying to send a message for all veterans who are crying out for help."

Paul's brother, Donald Shuping, said he does not blame the Durham VA hospital but thinks the VA's benefit process played a role.

The issues with the VA hospital system are vast. We have a dentist who may have infected hundreds with HIV; we all know about the secret wait lists that may have led to the deaths of at least 300,000 veterans waiting for health care; we know about the endless red tape; and we know that VA supervisors falsified the patient wait times at facilities in several states. There’s also a question about the allocations of resources. While veterans waited for health care, the VA decided to spend $420 million on solar panels. Oh, and let’s not forget the horrific incident where a veteran fell to the floor in intense pain because a nurse wouldn’t give him a bed. You can add this tragedy into the annals of the VA’s persistent incompetence that has led to fatalities.