Colorado Judge To Electors: You Will Vote For The Winner Of The Statewide Result Or Face Charges 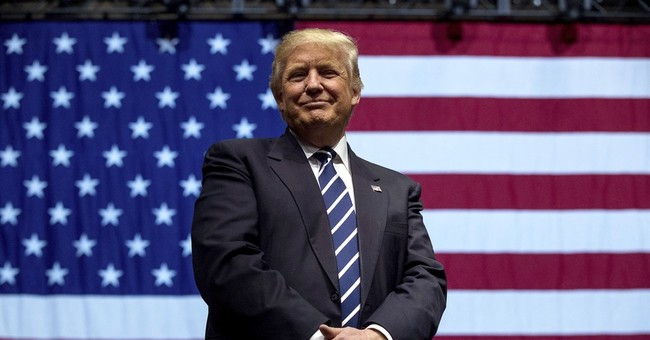 First, we had a fistful of electors file 527 papers in Colorado in order to raise money for legal fees, namely to bankroll lawsuits against state election laws that bind the electoral college vote to the statewide winner. A federal judge nominated by former President Bill Clinton rejected the lawsuit filed by two Colorado electors, saying that the whole exercise sounded like a political stunt—and that releasing these public officials would disrupt a peaceful transition of power. These electors now have to vote for the statewide winner.

This group of wannabe rogue electors called themselves Hamilton Electors. Yesterday another Colorado judge ruled that they must vote for whoever won the state. Not only that, but the ruling also empowered the secretary of state to replace rogue electors and file charges against them for violating state election law (via Denver Post)

Denver District Judge Elizabeth Starrs ruled that state law requires members of the Electoral College, when the body meets at noon Monday, to vote for the presidential and vice presidential candidates who received the most votes in Colorado.

The order also granted authority to the Secretary of State Wayne Williams, a Republican, to replace electors who violate the law — essentially ending Colorado’s role in the “Hamilton Electors” movement to keep Trump from the White House.

“If (presidential electors) take the oath and then they violate the statute, there will be repercussions,” Starrs said in an order from the bench.

The judge declined to outline the possible penalties but said she believes state law allows electors who take the oath as a public official to face criminal charges. Public officers charged with failing to fulfill their duty, a misdemeanor, can receive up to a $1,000 fine and one year in jail.

That alternative candidate reportedly is Ohio Gov. John Kasich, but he’s made overtures that are unmistaken: don’t vote for me. This Hail Mary attempt to block Trump is ridiculous. We risk plunging the nation into a constitutional crisis. It seems in Colorado, the Hamilton Elector push is over. But this drama probably won’t end until Trump is officially declared the next president of the United States.