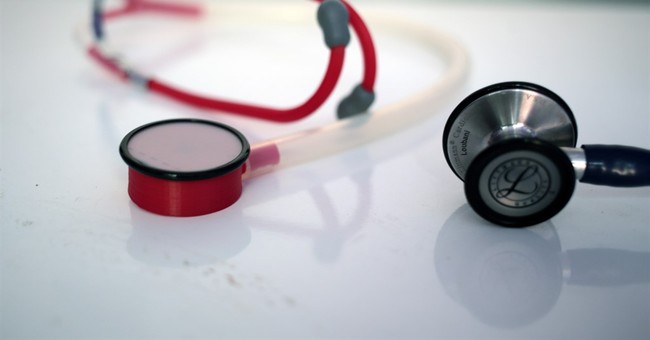 Amendment 69, also known as ColoradoCare, which would have created a universal health care system in the state, went down in flames with almost 80 percent opposing the measure. Those who supported the measure said they will try again next year (via Denver Post):

Amendment 69, the ballot measure known as ColoradoCare that would have created a universal health care system in Colorado, was soundly defeated Tuesday night.

At a downtown Denver watch party for supporters of the measure, the mood was quiet but not yet resigned to defeat.

“The early returns, I hope, are not reflective of Colorado,” said state Sen. Irene Aguilar, a Denver Democrat who is one of the amendment’s leading backers.

But supporters also acknowledged it was unlikely the measure would recover and vowed they would try again another year.

In August, it was widely reported that the measure would be too expensive, with budget shortfalls falling into the billions by 2028.