James O’Keefe of Project Veritas said that Bob Creamer of Democracy Partners had deep ties to the Clinton campaign and the Obama White House. On Weasel Zippers, they found that the top Democratic operative visited the Obama White House 342 times between November 21, 2011 and June 24, 2016. The site added that 47 of these visits were directly with President Obama.

As O’Keefe noted, Creamer is married to current Congresswoman Jan Schakowsky of Illinois, and that he was convicted of tax violations and bank fraud for which he served a five-month jail sentence, with 11 months house arrest. It’s something that WZ asked at the end of his post:

So this begs the question what was this ‘black hat’ guy, convicted felon, doing on such great terms with the White House? He was invited to all sorts of social functions, some because he was the husband of Democratic Rep. Jan Schakowsky, but he also private meetings with the President.

Just exactly what was he discussing at the White House and with Obama all those times?

Mr. Creamer recently resigned from his duties in helping the Clinton campaign defeat Donald Trump come November after O’Keefe’s group released videos of Creamer and another Democratic operative, Scott Foval, alleging unethical and possibly illegal actions regarding inciting violence at Trump rallies, committing voter fraud, and providing a hub where pro-Clinton super PACs establish a line of communication, something that’s forbidden by federal election law. Granted, Mr. Foval is more of the focal point in the videos, claiming to, among other things, hire the mentally ill and homeless to create trouble at political events. Mr. Creamer seems to act as a nexus point between the Democratic Party, the Clinton campaign, and the various operatives that are helping out in this election.

After the release of the videos, Mr. Creamer resigned from the Clinton campaign (which he says he’s “fully integrated” with), saying he doesn’t want to be a distraction and has decided to step back. He informed the Democratic National Committee of his decision. 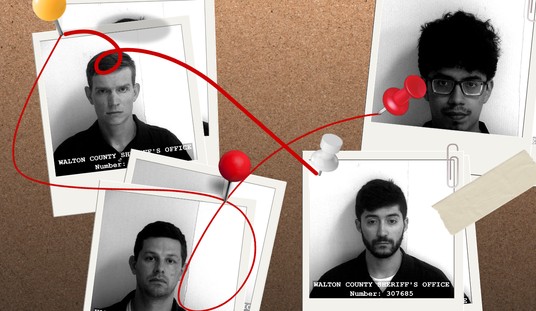