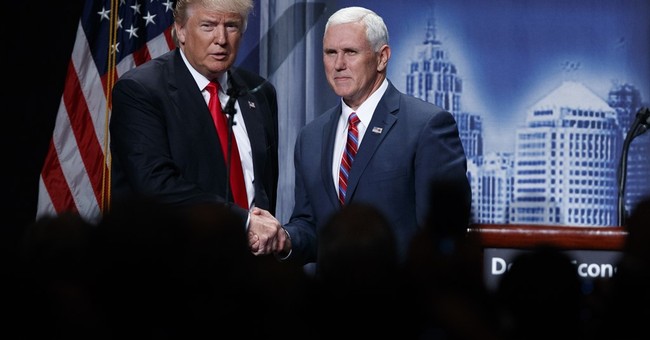 Indiana Gov. Mike Pence has released 10 years worth of tax returns, noting that he and his wife made a little over $113,000 in 2015. The Republican running mate had promised to release these financial records, whereas the party’s 2016 nominee, Donald Trump, has refused to release his returns (via CNN Money):

They also pulled in nearly $9,000 from a pension or annuity.

The Pences claimed north of $15,000 in itemized deductions, with the bulk of it ($8,923) coming from their charitable contributions. The rest ($6,611) came from their deduction their state and local income and property taxes.