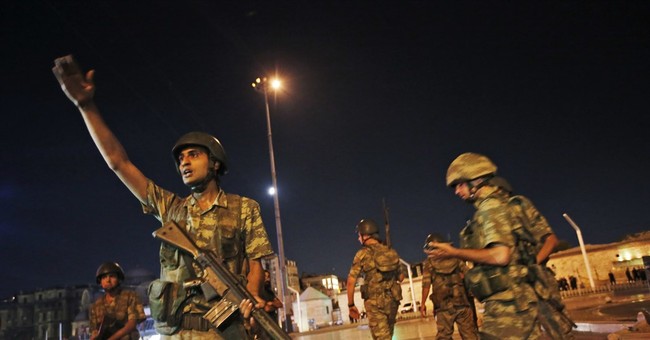 Well, the awkward silence is over. The Obama administration said that they’re going to support Turkish President Tayyip Erdogan and his government. The president spoke with Secretary of State John Kerry over the phone about the unfolding situation. President Obama said that all parties in Turkey should support the Erdogan administration:

It took a little over three hours into the coup for the Obama administration to issue this statement, which was somewhat out of character—given that Turkey has an elected government and a member of NATO. At the same time, the NATO alliance was established to provide a defense from foreign threats, not settle internal strife.