ICYMI: The DHS Paid 100 Of Its Workers To Stay Home For A Year 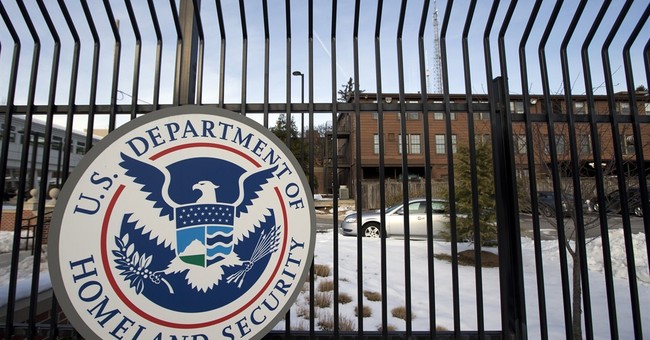 Who wouldn’t like to be paid to stay home for a year? Apparently, that’s what happened to 100 workers at the Department of Homeland Security. The Washington Post reported last week that despite calls from the Obama administration for government agencies to curtail its use of paid administrative leave, the practice still persists. Sen. Chuck Grassley is demanding answers:

DHS was one large agency cited by the Government Accountability Office in October 2014 in the first report on administrative leave. The audit, first made public by The Washington Post, found that 53,000 civilian employees were kept home for one to three months during the three fiscal years that ended in September 2013. About 4,000 of them were idled for three months to a year and several hundred for one to three years.

The tab for these workers exceeded $775 million in salary alone, auditors found. They acknowledged that their report almost certainly understates the extent and cost of administrative leave because the figures they examined accounted for only about three-fifths of the federal workforce.

Grassley asked DHS and other agencies the auditors cited for a significant use of administrative leave to explain why. The senator’s staff calculated that DHS, the government’s third-largest agency, spent almost $1.8 million last year to keep 88 employees on paid leave. Four were on administrative leave for some three years or more, and another 17 employees for two years or more. Grassley said he wants more answers from the agency.

Of the 88, 53 faced misconduct charges, 13 had issues with security clearances and the agency had questions about the fitness for duty of another 22, according to data DHS provided to the senator.

Grassley called this an example of “systemic misuse” of administrative leave. Concerning other federal agencies, some of the Drug Enforcement Administration agents who allegedly participated in sex parties with prostitutes supplied by drug cartels in Columbia received bonuses, according to The Washington Times.

All of this became known in a rather embarrassing Department of Justice Inspector General’s report from March. This wasn’t just one night of debauchery; this went on for a period of several years–with DEA agents being cited for prostitute solicitation 29 times overseas between 2009-2012. As a result of these findings, DEA Administrator Michele Leonhart showed herself out the door.