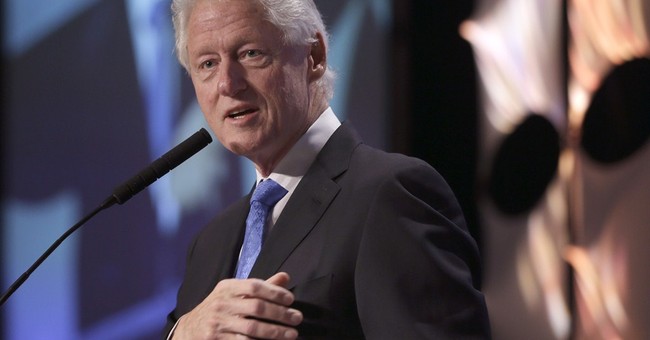 Recommended
It's Not Goodbye, President Trump. It's See You Later (Probably).
Matt Vespa