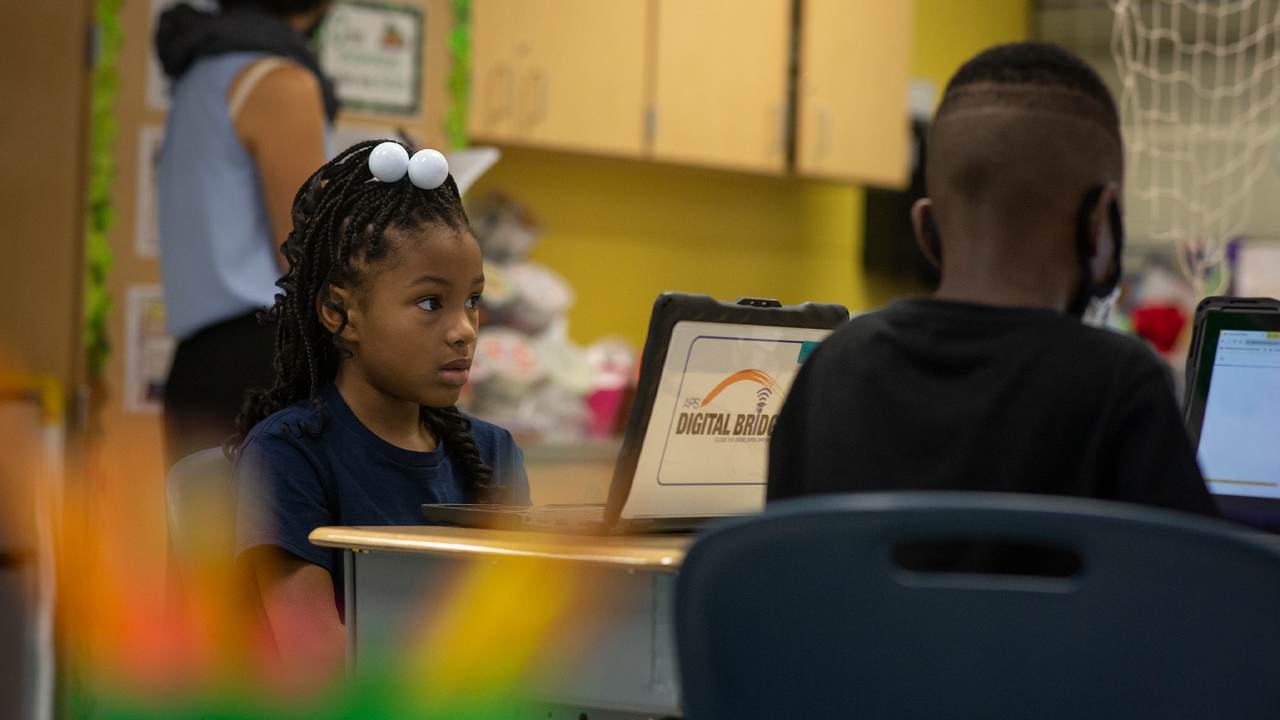 Townhall has also covered lower academic performance, chronic absenteeism and mental health challenges that have become prevalent among students since the pandemic. During the pandemic, long periods of at-home learning, learning disruptions after returning to in-person school and kids’ increased social media usage likely contributed to this. This year, a U.S. Centers for Disease Control and Prevention study found that more than 40 percent of teenagers felt "sad" or "hopeless" during the pandemic.

A new survey from Parents Defending Education, conducted by WPAi Intelligence and reviewed by Townhall showed parents' views on the direction of American public schools and showed how parents are increasingly worried about the impact social media has on children.

The survey was compartmentalized into different categories on educational environment, social media influence, student data and privacy, and curriculum.

In the findings, 83 percent of parents said it is important that their children’s schools have a curriculum that adheres to their family values. Fourteen percent said this is “not important,” and three percent said they were undecided.

In the survey, parents were asked “Would you say it is appropriate or for schools to administer surveys to students on topics such as gender identity, sexual orientation, personal drug use, drug and alcohol use in the home, sexual activity, and racial issues?”

Fifty-five percent of parents said they are “concerned” about schools collecting and storing data about their children, such as grades, as well as personal information like address, ethnicity, and religious data. Broken down, 54 percent of Democrats said this does not concern them.

"Over the past several years, the role of technology in children’s lives has become a growing concern for American parents,” said Nicki Neily, President and Founder of Parents Defending Education said in a statement.

“From intrusive surveys in the classroom to data security to social media platforms, families are deeply worried about Big Tech’s influence both inside and outside school. Parents desire more knowledge about – and control over – what their children have access to, and want policy changes that will empower them to keep them safe."