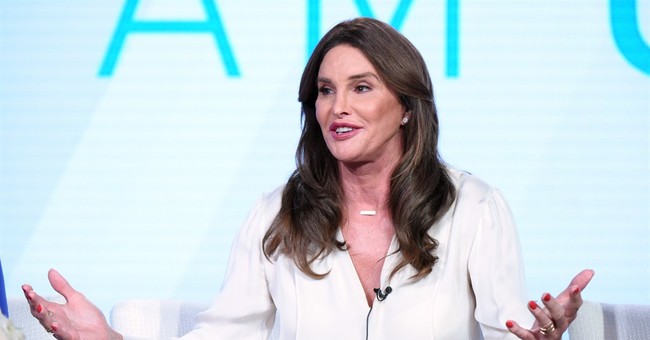 As Townhall reported this week, FINA, the international governing body for professional swimming, announced its decision to ban transgender athletes from competing in women’s elite events. However, the new policy will allow transgender swimmers who have completed their transition by 12 years old to compete in women’s events and maintain their circulating testosterone levels below the levels of 2.5 nmol/L.

“This is not saying that people are encouraged to transition by the age of 12. It’s what the scientists are saying, that if you transition after the start of puberty, you have an advantage, which is unfair,” James Pierce, the spokesperson for the FINA president said.

In an interview after the news broke, Australian Olympic gold-medalist swimmer Emily Seebohm told Sky News Australia that she is “finally happy that we have a decision” and that “we just didn’t know what was going to happen.”

“It’s hard to commit fully to our sport if we have no idea the direction it’s going to go,” she added. “We can all move on. We can all just go back to the sport that we love…and know that we are getting in the pool and it’s going to be a fair, level playing field and that’s what we want.”

An Australian Olympic Committee spokesperson told Reuters that they agree with FINA’s decision.

“While inclusivity must be respected, fairness in competition is a core value of sport,” the spokesperson said. "FINA has made a decision based on the circumstances in the sport of swimming to achieve that balance."

Four-time Olympic swimming champion Cate Campbell had told FINA ahead of the vote that women “have fought long and hard to be included and seen as equals in sport.” The governing body then voted in favor of the ban.

“What’s fair is fair,” Jenner said. “If you go through male puberty you should not be able to take medals away from females. Period.”

The controversy surrounding biological male athletes in women’s sports made headlines in recent months after biological male swimmer Will “Lia” Thomas competed on the women’s University of Pennsylvania swim team. Thomas had competed on the men’s team for three consecutive seasons previously. Thomas took home a women’s Division I title at NCAA swimming championships in March.