New Poll Shows How Many Americans Believe in Restrictions on Abortion 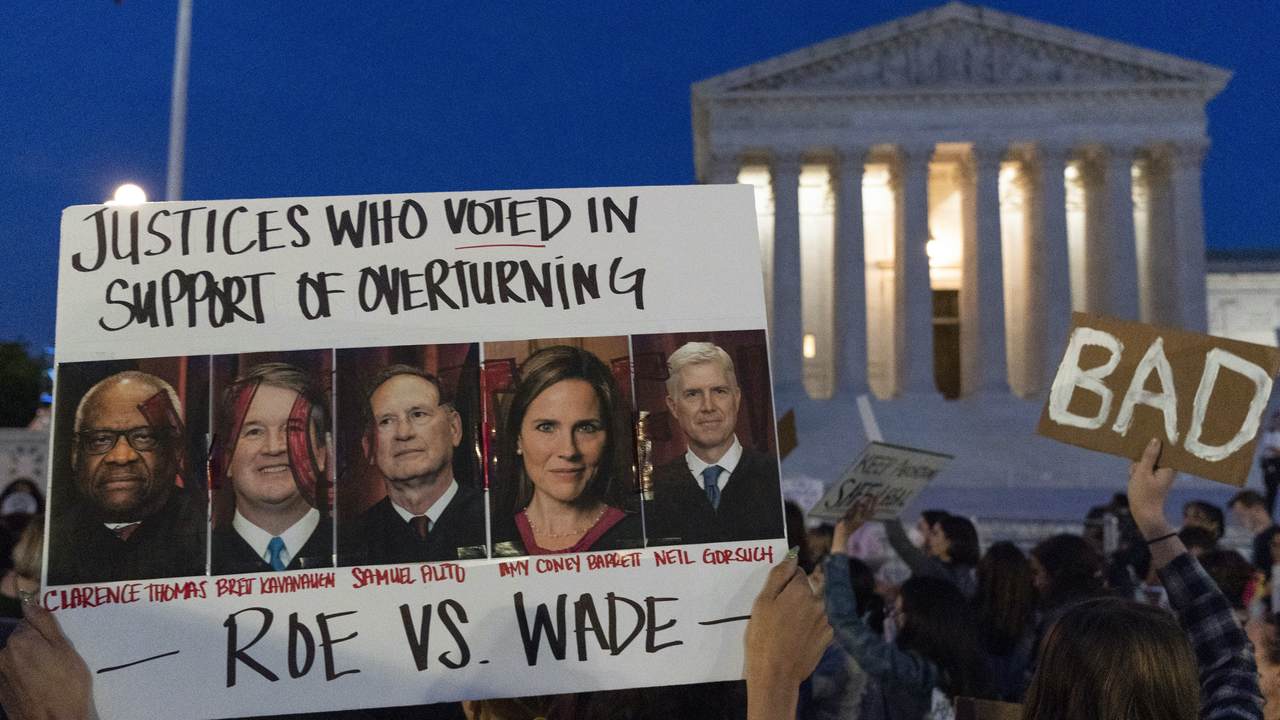 Earlier this month, an unprecedented leak of a draft opinion from the Supreme Court showed that the Justices are ready to overturn Roe v. Wade, which legalized abortion in all 50 states in 1973. The news sent pro-abortion activists into a frenzy, with activists protesting in front of the homes of the Justices. A new poll has shed light on how many Americans support Roe and how many want some restrictions on abortion.

The latest NPR/PBS NewsHour/Marist poll found that 68 percent of American adults favor some degree of restrictions on abortion. That includes 52 percent of Democrats.

According to the findings, 64 percent of Americans said they do not think Roe should be overturned. Thirty-three percent disagree.

Broken down by political party, 93 percent of Democrats do not want Roe overturned. Five percent disagree.

Overall, 61 percent of Americans surveyed think of themselves as "mostly supporting abortion rights," including 88 percent of Democrats and 32 percent of Republicans.

The survey was conducted from May 9 to May 13 among 1,213 registered voters. It has a margin of error of plus or minus 3.9 percentage points.