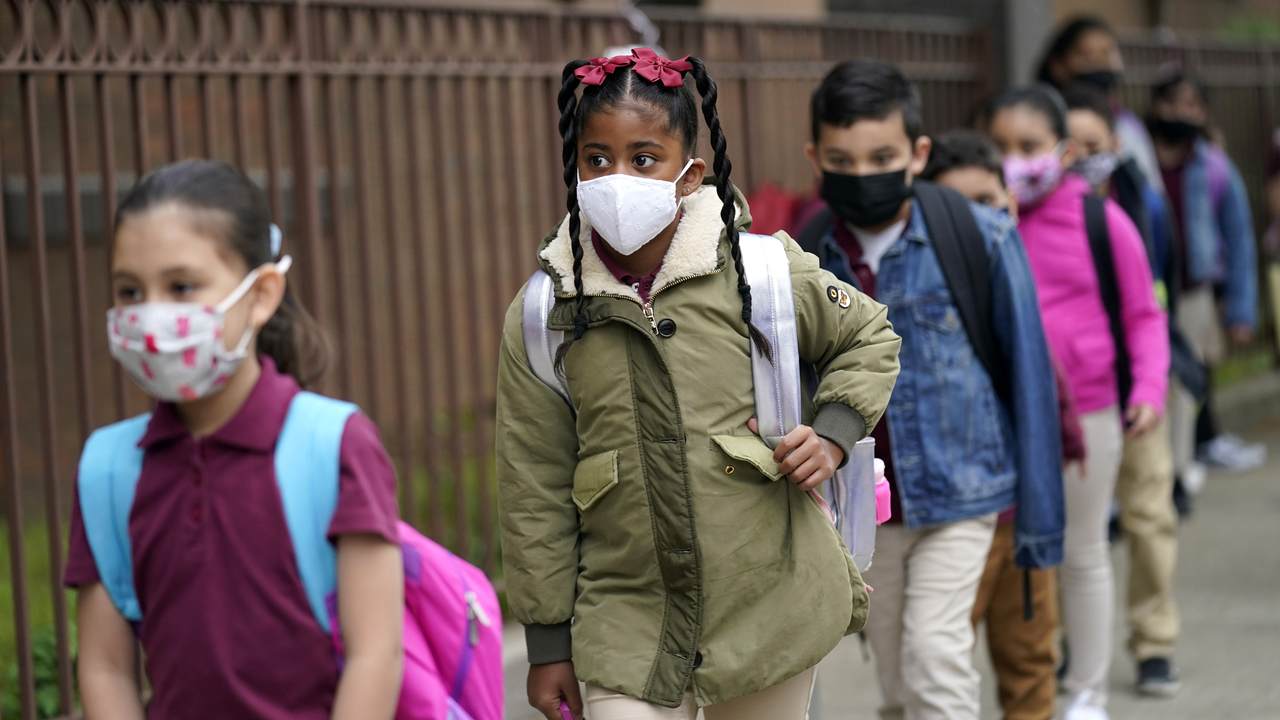 Critical Race Theory (CRT) in schools has been a hot-button issue in recent years. In my interview with former Nevada attorney general and current Senate candidate Adam Laxalt, he described how CRT "is one of the main constructs that is being used to force this radicalism on our country." Now, one GOP governor has implemented a tip line for parents to report it.

On Monday, newly-elected Virginia GOP Gov. Glenn Youngkin announced that his administration set up a tip line for parents to report schools teaching "divisive" CRT curriculum to their children.

In an interview with radio host John Fredericks, Youngkin said the tip line is "for parents to send us any instances where they feel their fundamental rights are being violated, where their children are not being respected [and] where there are inherently divisive practices in their schools."

"We are asking for input from parents to make sure we can do right to the source," Youngkin stated in the interview.

In the interview, Youngkin discussed reports broken recently that a Fairfax County high school's lesson plan included "Privilege Bingo," where children who are white, male, Christian, or from a military family are considered "privileged."

"We're asking folks to send us reports and observations that will help us be aware of things like Privilege Bingo," Youngkin said in the interview.

"We're going to make sure we catalog it all," he added. "That gives us further ability in rooting in out."

"I'm not a lifelong politician. I'm a guy that stepped up to run for office at a time when I think that Virginians needed a different kind of candidate," Youngkin said in the interview. "I'm going to absolutely do what I promised I was going to do. Every time."