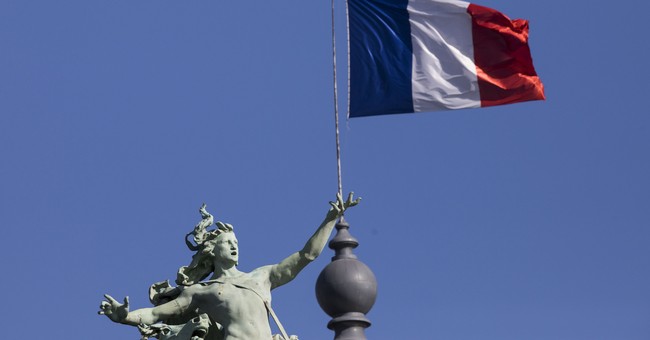 French citizens ages 65 and older will lose their health pass if they have not yet received their Wuhan coronavirus booster shot, outlet France 24 reported Wednesday.

The health pass, which was introduced over the summer, makes full vaccination against COVID-19, recovery from a recent infection, or a recent negative COVID-19 test obligatory to visit any restaurant, cafe, inter-city train transit, and visit movie theaters and museums. Beginning Wednesday, France 24 reports, people ages 65 and up will have the QR code on their health pass deactivated if they have not received their booster shot.

“People in the 65 plus age group who have failed to take up the booster show will see the QR code in their health pass generated by a mobile phone app automatically dis-activated,” it continued. “The rule, which further tightens one of the tightest health pass systems in Europe, will from January 15 be expanded across all age groups. The only option for people without a booster other than to get one – will be to have a negative test a maximum of 24 hours old.”

France, which has administered 16 million booster shots, aims to reach 20 million before Christmas. Currently, more than three fourths of the population, 76 percent, have been “double-vaccinated” against COVID-19.