An Actor Could Become Texas' Next Governor 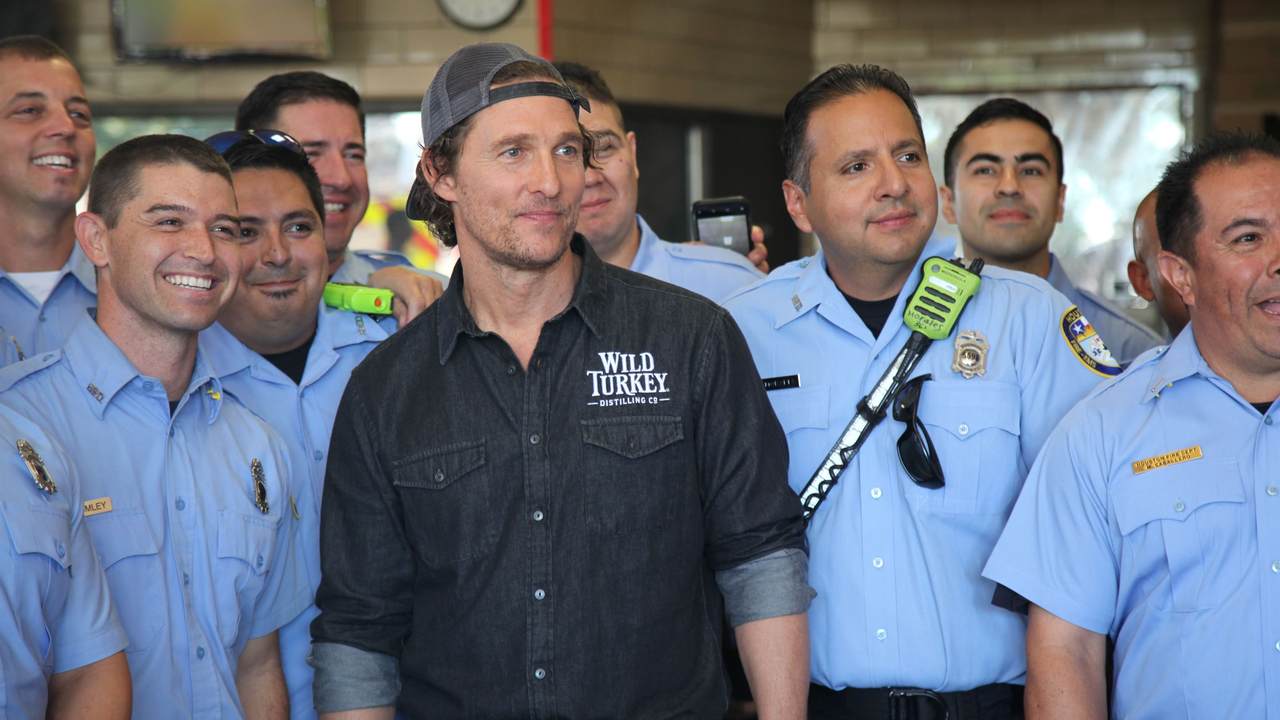 From Ronald Reagan to Arnold Schwarzenegger, it's been known to happen that a Hollywood actor or actress enters the political arena. In the 2020 election, rapper Kanye West even ran for president. This week, an Oscar-winning actor spoke on the possibility of running to be governor of Texas, something he said he's thought about for two decades.

Award-winning actor Matthew McConaughey said in an interview this week that he would let the public know "shortly" if he plans to enter Texas' gubernatorial race. The deadline to declare is December 13.

In an interview on Tuesday with The Hollywood Reporter, journalist James Hibberd inquired about McConaughey's "coy and noncommittal" approach to announcing his candidacy in the governor's race.

"Part of your brand is that you're such a straight shooter," Hibberd stated. "But over the past six months, your approach to the 'Will he or won't he run for governor?' question has been really coy and noncommittal. I'm not asking what you're doing, but I wonder: Are you that indecisive? Do you really still not know what your decision is? The deadline to declare is Dec. 13."

"It's a whole new thing. I prepare for everything. I'm a big preparer. I am not until I am — OK?" McConaughey answered.

"Is this something I've been thinking about for 20 years, and I know what I want to do, but I'm just holding on to my answer? No. It's a new embassy of leadership that I have really been doing my diligence to study, to look into, to question what it is, what would it be for me," he continued. "Not the question of, 'Hey, do you think I could win?' No. Let's talk about what Texas politics is. Talk about a policy statement."

Last week, former Texas Congressman Rep. Beto O'Rourke (D) announced his bid in the upcoming gubernatorial election. When asked about his reaction to this news, McConaughey said, "I figured he would." O'Rourke previously lost the election for Senate to Sen. Ted Cruz (R) in 2018.

According to the results of a poll conducted by the Dallas Morning News and the University of Texas Tyler, McConaughey would defeat either incumbent Texas Gov. Greg Abbott (R ) or O'Rourke in a one-on-one race for governor. However, in a three-way race, Abbott defeats both McConaughey and O'Rourke.

"I'm a storyteller. I'm a CEO. But being CEO of a state? Am I best equipped for the people in the state, and for my family and myself? There's great sacrifice that comes with a decision," McConaughey said in the interview. "That's what I've been doing, and there's no tease to it. There's me doing my diligence, and I will let you know shortly."