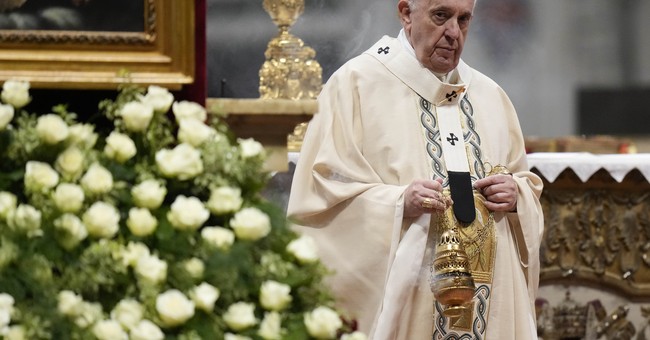 Democratic Sen. Bob Casey, who assumed office representing Pennsylvania in 2007, stumbled over his words when asked by a reporter if be believes that abortion kills a human being, though he previously campaigned on a pro-life platform.

In an interview with CNS News this week, Casey, who is reportedly Catholic, was asked “Pope Francis recently said that ‘abortion is truly murder,’ do you agree with him?”

The journalist pressed further, asking “[d]o you believe an unborn child killed by an abortion is a human being?”

“I’ve had years of votes that indicate what my record is. Thank you,” Casey answered, concluding the interview.

Another organization, the pro-life Susan B. Anthony List, gives Casey an “F” rating, stating “Senator Casey has consistently voted to eliminate or prevent protections for children born alive after failed abortions and the unborn, including voting to use hard-earned tax dollars to pay for elective abortion,” and that he “confirmed Biden administration appointees and judges who prioritize activist, progressive agendas over the Constitution and the dignity of human life at all stages.”

In a 2018 interview with POLITICO, Casey said that “it’s clear to most people that the description of pro-life Democrat is accurate” and that he’s “been very consistent” on his position.

“I try to support policies that help women and children both before and after birth. Part of that is making sure you are honest about differences but also at the same time trying to focus on ways to reduce both the number of abortions and the number of unwanted pregnancies, and I think my record reflects that,” Casey told POLITICO in the interview.

However, the same article noted that “[h]is voting record paints a different picture” and “Casey has become an increasingly reliable vote in support of abortion rights.”