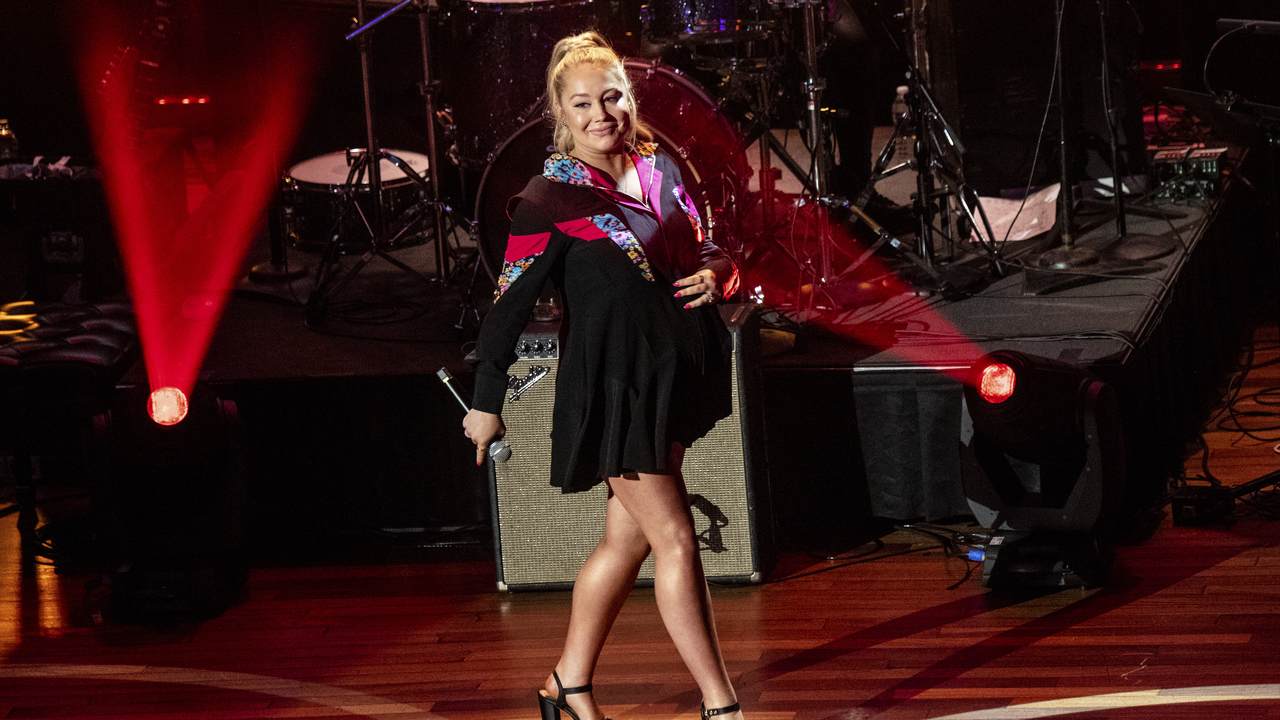 This past weekend, mainstream media covered the slew of pro-abortion Women's Marches that occurred across the country. Celebrities like Jennifer Lawrence, Amy Schumer, and Alyssa Milano joined the protests while pop singer Billie Eilish attacked abortion-restricting legislation in a monologue on stage during her concert on Saturday. However, a country singer is going against the grain and recently dropped a pro-life song detailing a mother's decision to choose life.

Last week, award-winning country singer and former "The Voice" contestant Racheal Lynn Woodward, known as RaeLynn, revealed the meaning behind her song "She Chose Me" off her new album "Baytown." The song reflects on her mother choosing not to end her pregnancy though the odds were stacked against her.

In an Instagram post shared last week, Woodward said the song "hits close to home for me in many ways."

"I promised you I will always write from the heart and not shy away from the hard subjects. This song is my heart. Especially having my Baby Girl in my arms," Woodward wrote in the post.

In the chorus, Woodward sings, "[S]he could have chosen one quick fix to get her out of one big mess. She could have tied a different ribbon to the ending of the story. Could have kept her secret, gotten out before it changed her life. She could've changed her mind and changed everything. But she chose me."

Woodward seemingly takes aim at the pro-choice movement in the lyrics, saying in the first verse, "[t]hat's one hell of a choice to make."

"She Chose Me" came out last Friday, the same day the House passed the Women's Health Protection Act (WHPA), which would "codify" precedents set by Roe v. Wade into federal law. WHPA came as a response to Texas' newly-enacted S.B. 8 law that bans abortions upon fetal heartbeat detection.

"I started asking questions, and I found out some truths that I didn't necessarily know and it was hard for me to know that my mom almost didn't choose me, almost decided that she didn't know if that was the right path for her, but I am so grateful that she decided to keep me and make that decision," Woodward said in an interview with Sounds Like Nashville. "I think the one thing I love about this song so much is it's not judgmental."