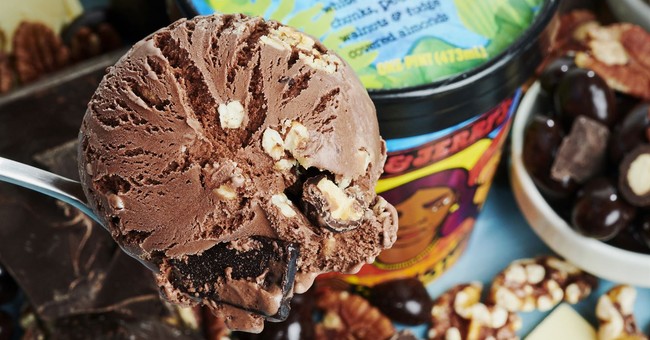 On Thursday, the Texas Comptroller of Public Accounts announced that it would be limiting business with ice cream retailer Ben & Jerry’s, and its parent company Unilever, following the company’s decision earlier this year to stop selling ice cream in Israel.

In a statement by Texas Comptroller Glenn Hegar, Ben & Jerry’s and Unilever were added to the Texas List of Companies that Boycott Israel.

“As with any of our listing decisions, my office, in cooperation with our research providers, carefully reviewed statements and activities by both Ben & Jerry’s and Unilever before concluding that they are suitable candidates for the Texas list,” Hegar said in a statement.

In a press release, Heger said the designation came as a result of Texas Government Code Chapter 808, which defines “boycott Israel” as “refusing to deal with, terminating business activities with, or otherwise taking any action that is intended to penalize, inflict economic harm on or limit commercial relations specifically with Israel or with a person or entity doing business in Israel or in an Israeli-controlled territory[.]” He noted that it is an “established process” to add businesses to the list of companies that boycott Israel.

“Texas law is clear on this issue, and my office has long supported Israel through our Israel bond holdings as well as our lists of scrutinized companies with ties to Iran and those with ties to foreign terrorist organizations,” Hegar said in his statement.

Earlier this year, Ben & Jerry’s and Unilever also landed a spot on Florida’s List of Scrutinized Companies that Boycott Israel, as we reported.

The push to limit business with Ben & Jerry’s in both Texas and Florida stems from the company’s statement in July where they said “[w]e believe it is inconsistent with our values for Ben & Jerry’s ice cream to be sold in the Occupied Palestinian Territory (OPT),” and informed the public they were not renewing their partnership with their Israel-based licensee next year.

This week, Ben & Jerry’s announced a new coffee-flavored ice cream called “Change is Brewing” that will aid the “defund the police” movement, as we reported.