Poll: How Do Parents of School-Aged Children Feel About School Mask Mandates? 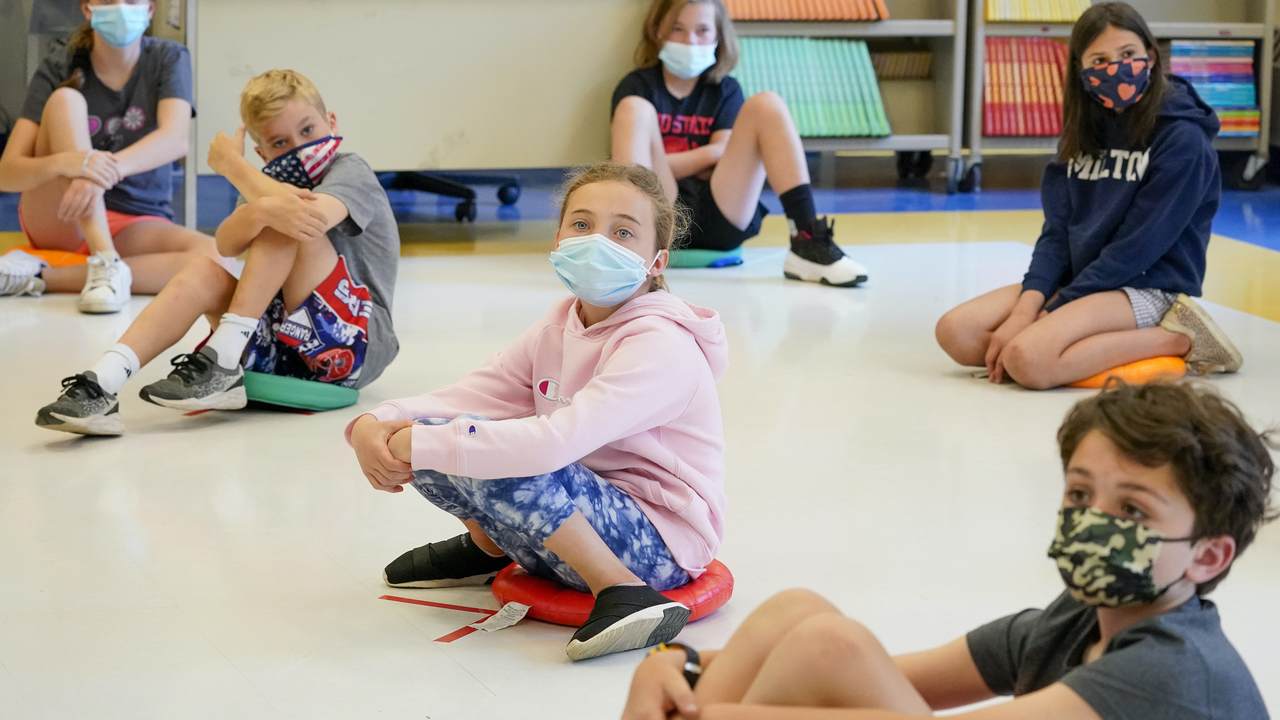 Contrary to the anti-mask mandates measures passed in heavily red states, the states where opposition to school mask mandates was the highest were Colorado (37 percent), Iowa (44 percent), Ohio (43 percent), and Minnesota (38 percent). A mere 10 percent of respondents said they support mask mandates solely for students and staff who are unvaccinated against the Wuhan coronavirus.

Predictably, two-thirds of people in the United States, 64 percent, say they are afraid of a surge in coronavirus cases in their area due to back-to-school season. The poll found that 66 percent of respondents who are parents of school-age children are concerned that such a surge could occur. Democrats, overwhelmingly, displayed concern over this, with 88 percent in the poll saying so. Forty-one percent of Republicans feel this way. Again, the poll saw a gender divide, with 71 percent of women expressing concern over a school-related coronavirus surge, while 56 percent of men showed concern.

Since the start of school in certain parts of the country, students have already been subject to quarantine as they have tested positive for coronavirus. Some colleges and universities have even required students, regardless of vaccination status, to double-mask on campus. While some school-aged children are too young to get vaccinated against COVID-19, it will be interesting to see what policies school districts will implement to continue to combat the spread.