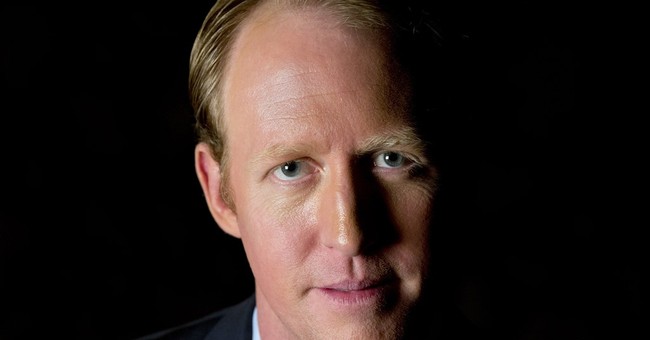 On Friday, ex-Navy SEAL Robert O'Neill, who killed Osama bin Laden, appeared in a Fox News interview where he said President Biden “surrendered to the Taliban” and should be impeached for our catastrophic withdrawal from Afghanistan.

In the interview with Will Cain, O’Neill ripped into Biden and everyone involved in helping him execute the withdrawal from Afghanistan. “We have these people who are in charge who are a disgrace,” O’Neill said. “I’m amazed that there hasn’t been at least 30 generals and admirals that haven’t resigned or been fired today.”

Cain then asked O’Neill how he feels about the administration saying they need to work with the Taliban and trust them to transport Americans to the airport in Kabul.

“We were pretty good for the past four and a half years at impeaching a president for no reason. If anything deserves an impeachment, it’s right now because we don’t do this. We don’t ask the enemy for permission. We go in there. We crush them. We win. Every single time. And we leave with our people,” Cain stated.

“This is nonsense. It’s insulting,” he said in the segment. “We don’t ask the Taliban permission. You know what we do? We kick their a**. That’s it.”

O’Neill said that his combat friends who fought for many years now wonder why they fought.

“Why did we fight? For these people to just live there until we elected people in suits who can’t do anything and they surrender? Are you kidding me?” O’Neill said in the interview.“This president surrendered to the Taliban. Should I not be embarrassed as an American right now?”

Cain asked O’Neill how far his “indictment” expands in terms of who is to blame for Afghanistan, beyond Biden.

Recommended
The Republican Status Quo is Officially Dead
Will Alexander

“I think that everyone wearing a suit and tie or a pantsuit right now in Washington D.C. should step down,” O’Neill stated. “And I think the chairman of the Joint Chiefs of Staff should not be a four-star general.”

O’Neill added that his criticisms are applicable across the board to both Democrats and Republicans.

Robert O'Neill: Joe Biden needs to be impeached for what he has done in Afghanistan. pic.twitter.com/pkv95RLSv2