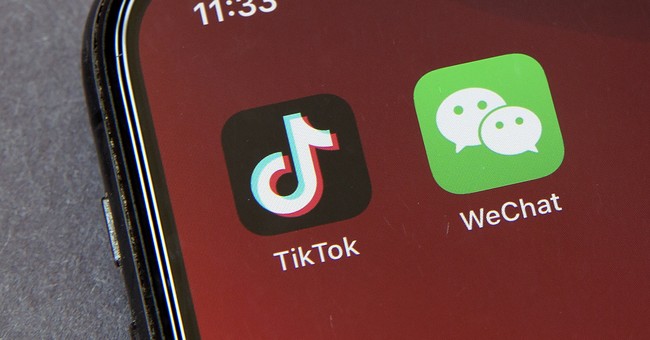 President Biden signed an executive order on Wednesday to repeal a slew of executive edicts put in place by then-President Trump to ban the apps TikTok and WeChat in the United States.

Biden’s new executive order would require the U.S. Department of Commerce to review apps from foreign adversaries and take action if an app poses a security threat. In the order, Biden states the following:

"The Federal Government should evaluate these threats through rigorous, evidence-based analysis and should address any unacceptable or undue risks consistent with overall national security, foreign policy, and economic objectives, including the preservation and demonstration of America’s core values and fundamental freedoms."

Biden's order comes days after TikTok updated its U.S. privacy policy to collect biometric data from users. Where it's required by law, the app is supposed to prompt users to grant permission to allow the app to collect their faceprints and voiceprints. This is the latest addition to an already extensive list of data already collected by TikTok. Previous reports have also noted that TikTok collects information on users who don't even have accounts.

During Trump's presidency, he sought to ban both TikTok and WeChat in the United States due to links between the apps with the Chinese government. Trump wrote the following in an executive order:

"TikTok automatically captures vast swaths of information from its users, including Internet and other network activity information such as location data and browsing and search histories. This data collection threatens to allow the Chinese Communist Party access to Americans' personal and proprietary information — potentially allowing China to track the locations of Federal employees and contractors, build dossiers of personal information for blackmail, and conduct corporate espionage.”

As Chinese cyberspace is one of the most surveilled on the globe, Trump threatened to ban future downloads of the app unless it sold its U.S. holdings to an American company. Both Walmart and Microsoft teamed up in a bid for the app, but TikTok’s parent company ByteDance ultimately went with tech company Oracle. Since then, the Oracle-TikTok partnership has reached a standstill, some reports stating that the deal was shelved after Trump lost reelection. TikTok is still available and widely popular in the United States.