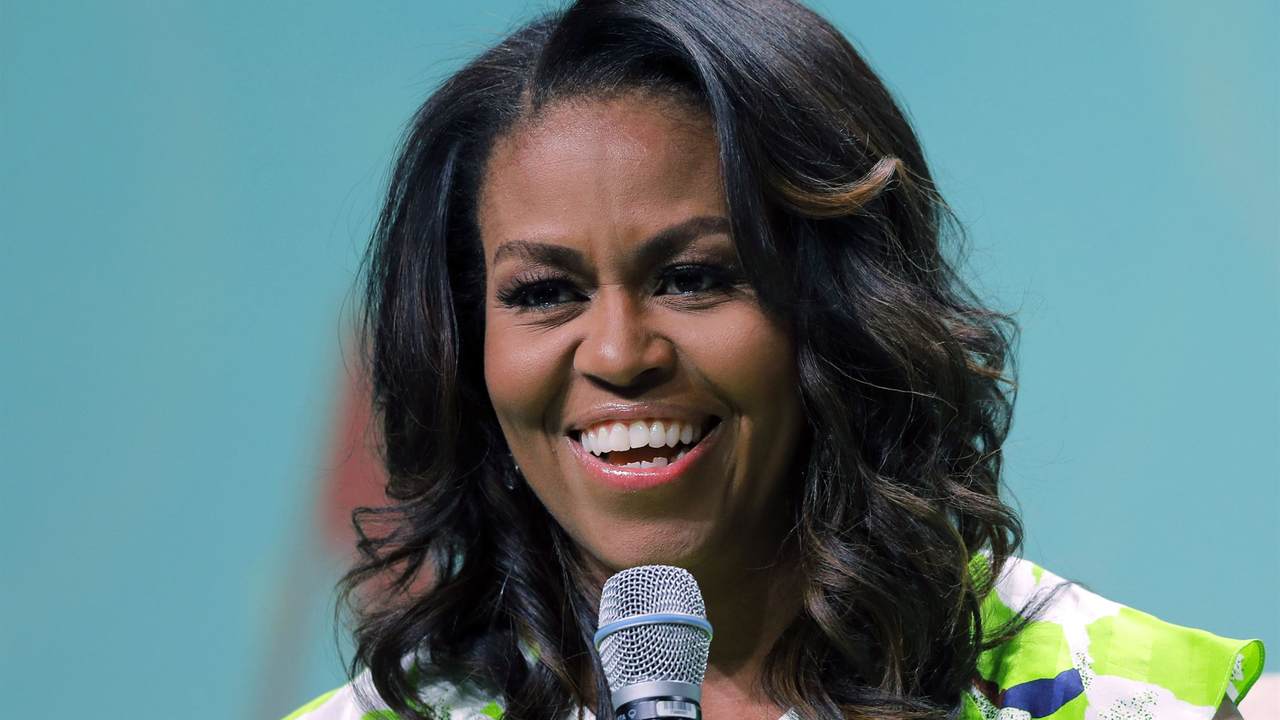 A majority of Democratic voters don't want Joe Biden running again in 2024, and Congressional Democrats are beginning to come out and say it, too. If he doesn't, though, that leaves the obvious question: who would run? In most cases, the clear choice would be the VP, but Kamala Harris is a weak frontrunner. Other names that have been floated include Pete Buttigieg, Hillary Clinton, and the "in case of emergency" candidate, Michelle Obama.

If this is the case, the way she was portrayed by Viola Davis in the new Showtime series, "The First Lady," is odd, to say the least.

As Fox News's Tucker Carlson points out, she was portrayed as being "completely unhinged" and "using the n-word."

"This is produced by Showtime," he reminded viewers after playing some clips. "These are not her enemies, these are her friends."

"You gotta wonder, did they call the Obamas? This is like the right-wing caricature of Michelle Obama," Carlson added, laughing. "Who knows how this got made."

It comes as no surprise, then, that Showtime decided not to pick up a second season.

"Showtime can confirm that the anthology series The First Lady will not be moving forward with another season," a spokesperson for the network told Deadline.

The series was widely criticized, with The New Yorker calling it a "bad wig costume drama" and Rotten Tomatoes giving it a 41 percent score. Viewers were most critical of Davis's portrayal of Obama. "WHAT is with those pursed up lips??" one person commented. "It's a disservice to history to fictionalize lives of actual people to fit an entertainment format."