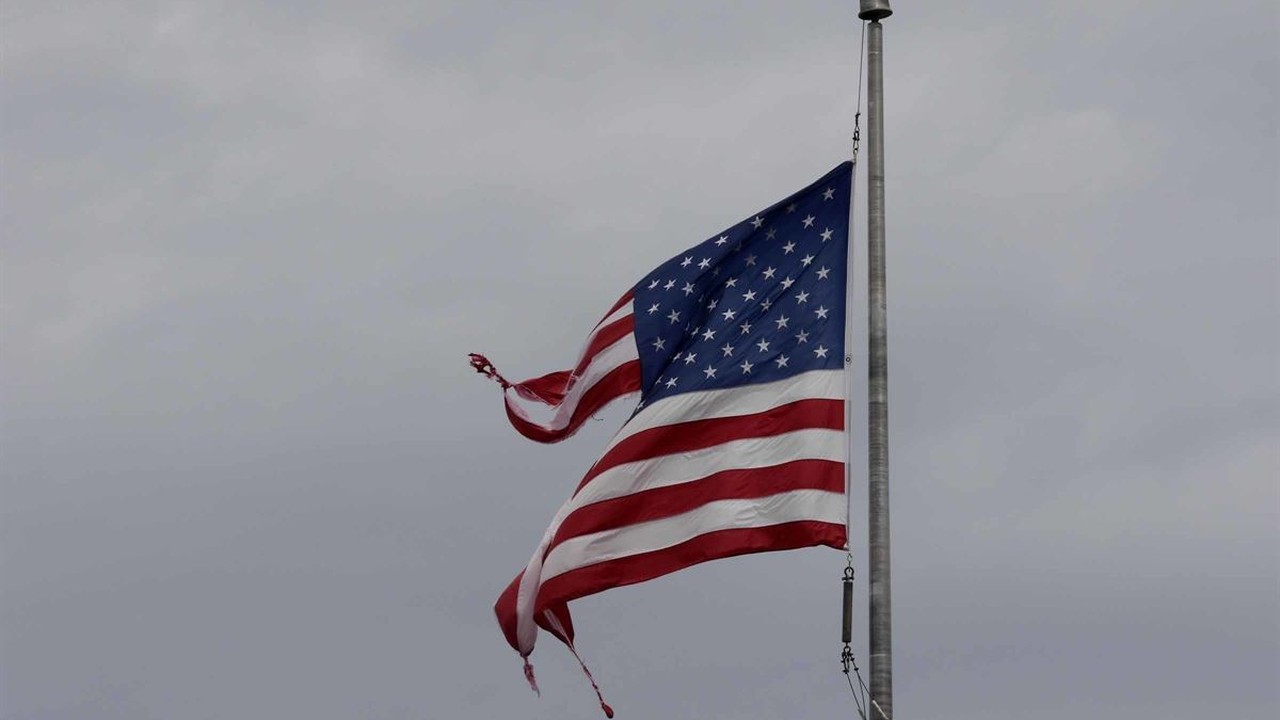 The Covid-19 pandemic changed the world in myriad ways, but among the most damaging effects was its toll on economic freedom, particularly in the United States, according to a report.

Nearly every economy in The Heritage Foundation's 2022 Index of Economic Freedom saw negative growth in 2020 due to pandemic restrictions that "have exacted a cost in terms of human well-being that must be added to the enormous cost of the death toll from the disease itself. The result is a worldwide catastrophe," the Heritage report states.

The index, published earlier this year, evaluated the economic conditions in 184 countries between July 1, 2020, and June 30, 2021. While the world economy has remained "moderately free," earning a score of 60, a 1.6 decline from the previous year, the United States fell considerably.

"Quite notable is the continuing decline in the 'mostly free' category of the United States, which plummeted to 25th place, its lowest ranking ever in the 28-year history of the Index," the report states. "The major causative factor in the erosion of America’s economic freedom is excessive government spending, which has resulted in mounting deficit and debt burdens."

"The U.S. dropped from a high of fourth place [in economic freedom] in 1995 to 25th place—its lowest ranking” in history.

The countries with the greatest economic freedom, according to the report, are Singapore, Switzerland, and Ireland, while Cuba, Venezuela, and North Korea are among the worst.