JPMorgan Warns About 'Cruel Summer' Ahead 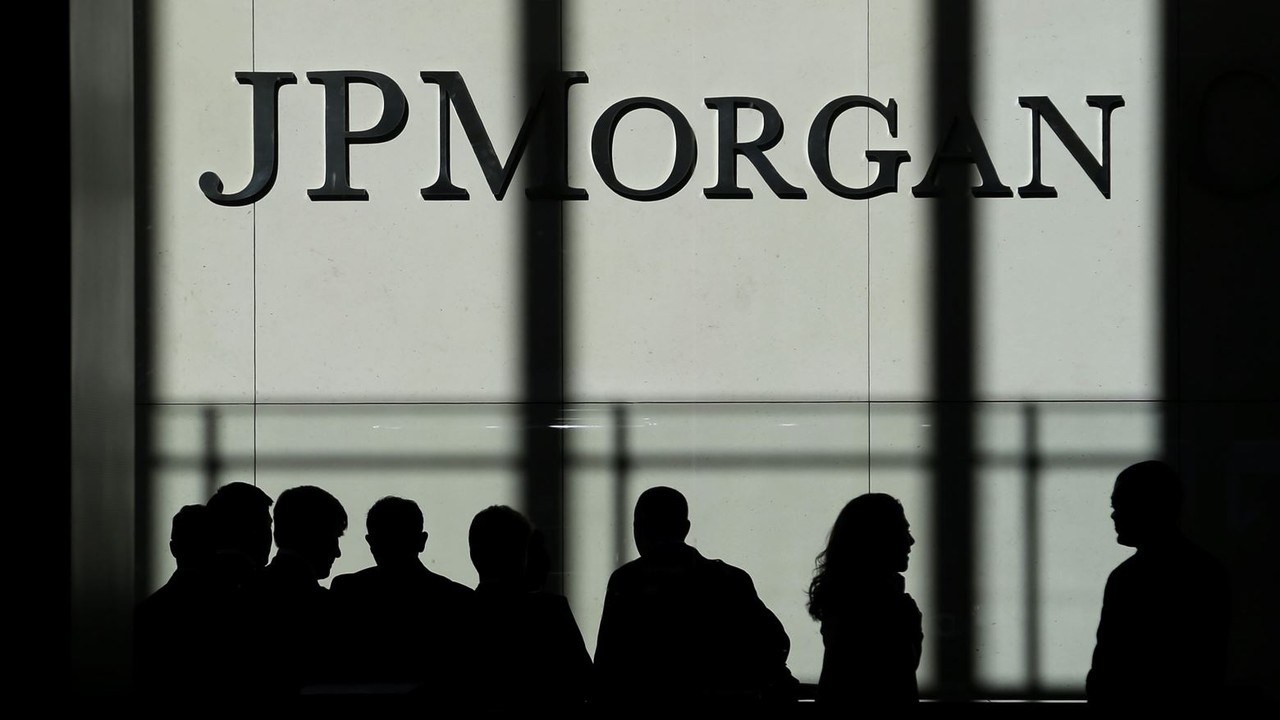 Not only are Americans going to face a "summer of rage," as abortion advocates have promised—many of whom have already turned violent—it's also going to be a "cruel summer," a JPMorgan analyst has warned, but for vastly different reasons.

Kaneva said the national average could reach California-levels, surpassing $6 per gallon by August.

"With expectations of strong driving demand...US retail price could surge another 37% by August," the report said.

“Cruel summer: US gasoline prices to break above $6… Typically, refiners produce more gasoline ahead of the summer road-trip season, building up inventories. But this year, since mid-April, US gasoline inventories have fallen counter seasonally”

Not everyone in the industry thinks it will get that high, however.

"It's hard to get to $6," Andy Lipow, president of Lipow Oil Associates, told CNN. "Before we get there, we would have significant demand destruction, not only here, but around the world."

De Haan saiddoesn't agree with JPMorgan -- at least, not yet. However, given the widening imbalance between supply and demand, he conceded, "I don't think much is impossible in this market." (CNN)

The national gas average for regular stands at $4.589 as of Thursday, according to AAA. Diesel is considerably higher at $5.577.