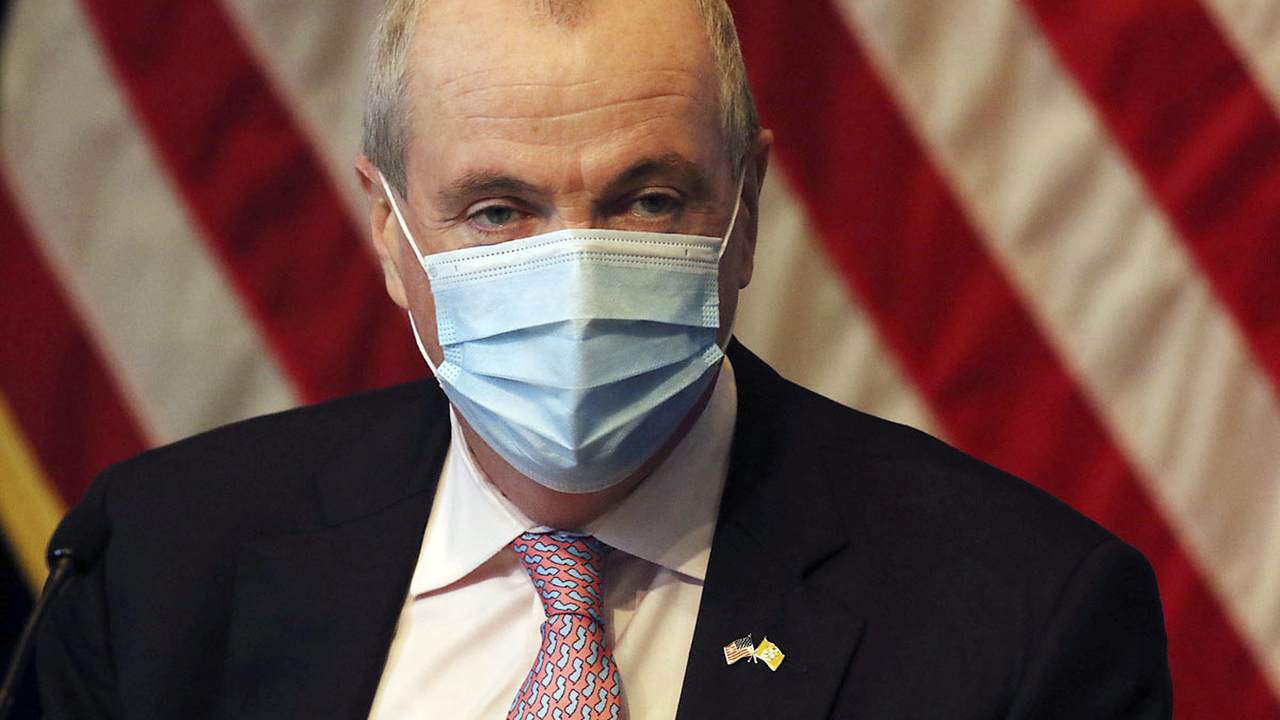 New Jersey Gov. Phil Murphy, a Democrat, announced Monday his mask mandate for schools would be lifted next month, marking an end to a policy that's been in place since September 2020.

In New Jersey, where the number of new COVID-19 cases has decreased over the past two weeks, Governor Phil Murphy announced the state would lift its school mask mandate on March 7 https://t.co/aG2UI3gZVK pic.twitter.com/dxikXdjwjU

After such a long period of time, CNN's Jake Tapper wanted to know what kind of data the governor had to support the forced masking of children, teachers, and staff in schools.

Murphy claimed that the mask mandate was a "very smart public health step" and cited the number of cases among students since the start of the school year.

"I think we've had just over 2,600 cases of students with Covid positive since the beginning of the school year that's out of 1.4 million kids," he said, "so it's a pretty stark piece of evidence that this has absolutely worked."

Tapper pointed out that while the numbers are "impressive," they do not prove the mask mandates worked.

"Are they different from the numbers in states where they didn't have mask mandates?" he wondered.

"I know New Jersey the best, but I'm highly confident, and I'm sure our health officials can say it definitely. There's no question it worked," he claimed. "There's no question getting vaccinated, getting boosted, and wearing masks indoors have all been positive public health steps compared to the absence of any of those things."

While some state lawmakers welcomed the news, they questioned the "science" behind the decision.

The timing of this announcement tells me that this decision is guided by nothing else but political science. If this was truly a scientifically based decision, the mandate would have been lifted effective immediately, as it should have been some time ago.

Bottom line, I am calling on the Governor to #UnmaskOurKids TODAY and #GiveItBack.