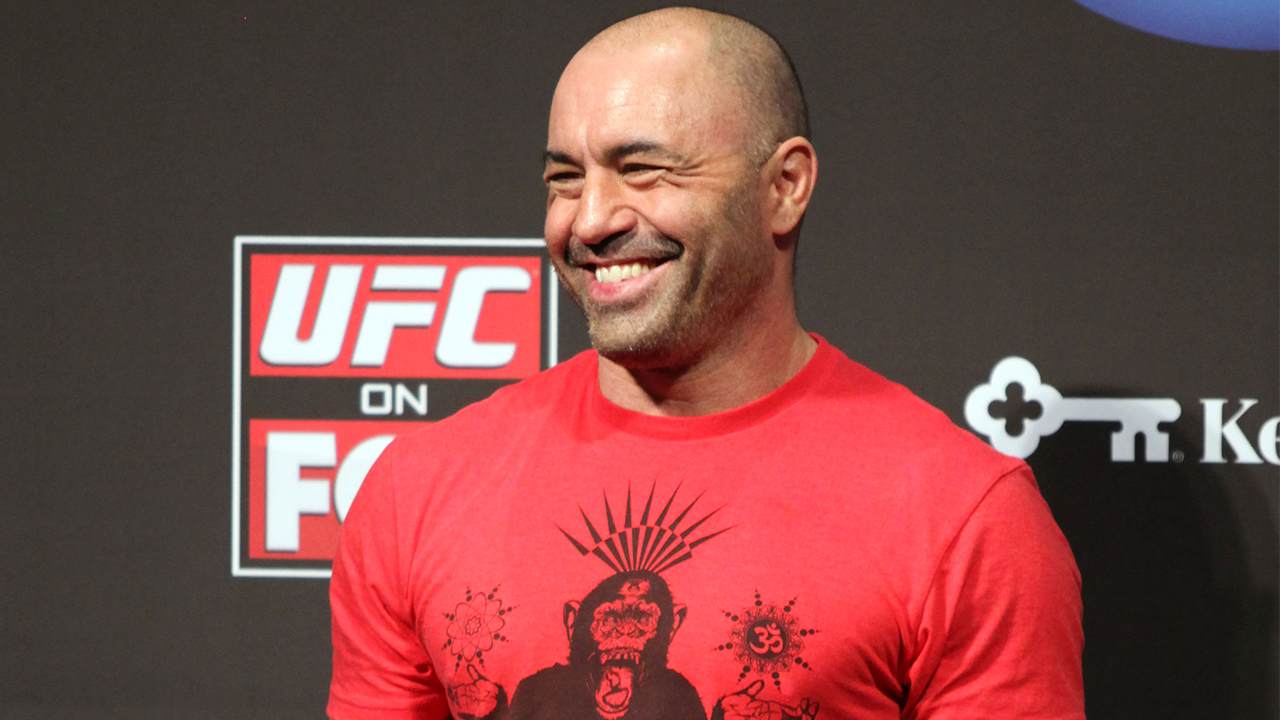 Joe Rogan has been in the headlines for weeks now. First, it was over the left's attempt to get him pulled off Spotify for his alleged Covid misinformation and viral interviews with figures like Dr. Robert Malone. Then, the limelight was on his use of "racially insensitive" comments in past podcasts.

Though Spotify CEO David Ek said they're not getting rid of Rogan—"canceling voices is a slippery slope," he said—many saw Ek's statement to employees as rife with "supine apologies" and "doublespeak," which would only further "embolden the leftist mob."

In the wake of these developments, Rumble made an offer to Rogan on Monday that may make him think twice about his relationship with Spotify.

We stand with you, your guests, and your legion of fans in desire for real conversation. So we'd like to offer you 100 million reasons to make the world a better place," the letter begins.

"How about you bring all your shows to Rumble, both old and new, with no censorship, for 100 million bucks over four years?

"This is our change to save the world," concludes the letter signed by CEO Chris Pavlovski. "And yes, this is totally legit."

Hey @joerogan, we are ready to fight alongside you. See the note from our CEO @chrispavlovski... pic.twitter.com/G7ahfNNjtP

Conservatives on Twitter urged Rogan to accept the offer.

This is the obvious move for @JoeRogan if he wants to maintain his show’s integrity & kill cancel culture all in one swoop. Do it, Joe.

Take it! No deleted shows. https://t.co/8dq5Qg0JuE