As the Left Tries to Redefine America, One Book Is Helping People Rediscover America 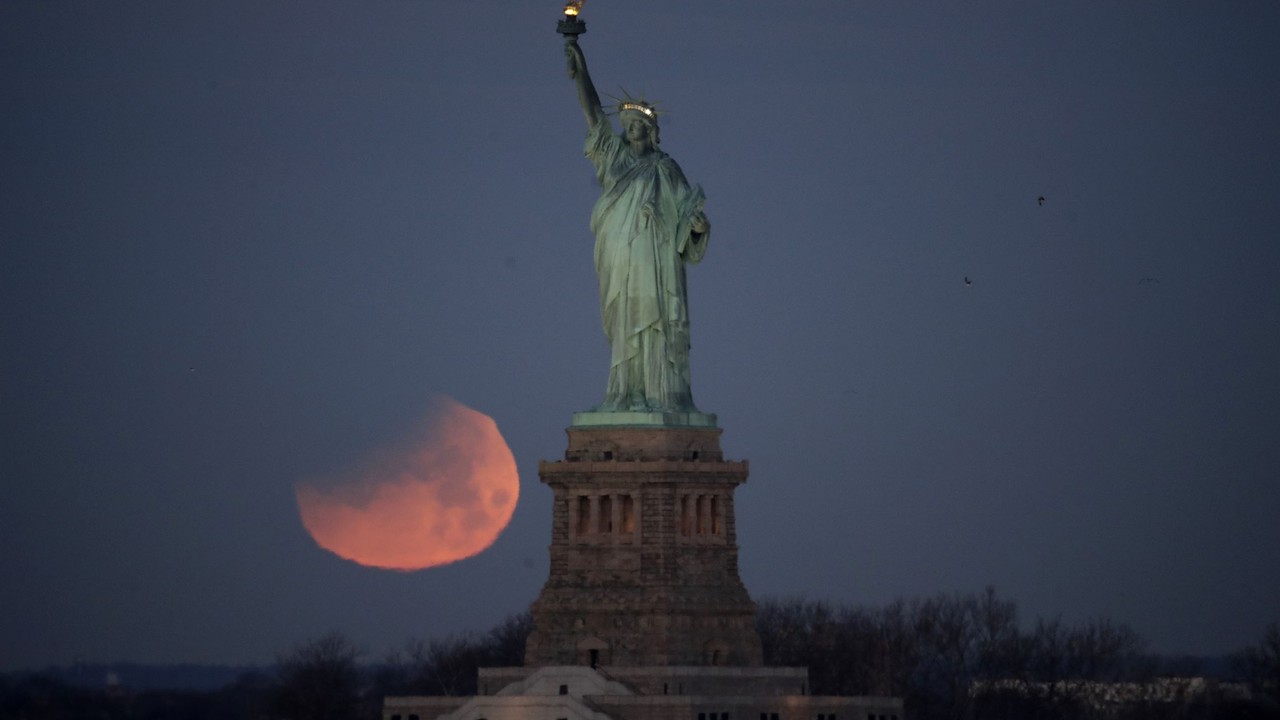 "There must have been some divine thing working that the holidays were chosen as they were because they're the most important stories of our history," Powell told Townhall of the way "Rediscovering America" is structured.

The book couldn't come at a more pivotal time in U.S. history, either. Critical Race Theory and other anti-American sentiments have taken hold in classrooms and boardrooms across the U.S., threatening to fracture the divided country even more than it already is—something Presidents Washington and Lincoln warned about.

Both leaders believed that if the U.S. should fall, its defeat would happen from within—"from party faction, moral corruption, and the internal enemies of the country and its Constitution," Powell writes.

That's why having a firm and accurate grasp of U.S. history is so important today.

"The schools are kind of failing to really teach kids about their history," he said. "I felt my role was to write a book that was fairly succinct that gives the reader the most important things to know about our history and frankly, the most interesting things—the colorful characters of American heritage are just amazing. They're great stories."

Christopher Columbus is one such example from the book. Powell does a remarkable job using primary sources to tell readers the side of this great explorer modern society wants completely erased. More than just the story of what Columbus did, Powell importantly details why he did it.

While Columbus's seafaring passion is certainly highlighted, his second passion—evangelism—is, too.

"He just had a passion to bring knowledge that the Savior had come to people who didn't know that. The first thing he did when he landed on Prince Albert Island is he put up a cross, and the next island they went to, he put up a cross," Powell said. "Now that says everything about the man."

And that's why defining "Rediscovery America" as strictly a history book falls short—many elements could also fall into the spiritual or self-help genres.

"From the humble beginnings into the present, Americans have had to overcome great hardship and prevail against impossible odds," he explained.

Puritans understood, for example, "if they worked hard, they could progress and … fulfill their dreams," Powell said. "It's important to combine our spiritual life with our worldly life. And Columbus did that, by the way."

"Adams … said things like, 'a constitution of government once changed from freedom, can never be restored. Liberty once lost is lost forever.'… I'm fearful that this light of liberty that exists in America, it's getting dimmer and dimmer, it's being snuffed out," Powell said. "And it's in many different ways, not just by government policy, but by corporate policy, by groupthink that exists in society now, more so than ever before."

"It's not just getting engaged in the polemics against the Marxists. It's telling our story with great power because our story is the real story," he emphasized. "It's the attractive story. And the younger generations, unfortunately, aren't exposed to it enough. … Our calling is to reach those people."

Out March 8, "Rediscovering America: How the National Holidays Tell an Amazing Story About Who We Are" is currently available for pre-order.