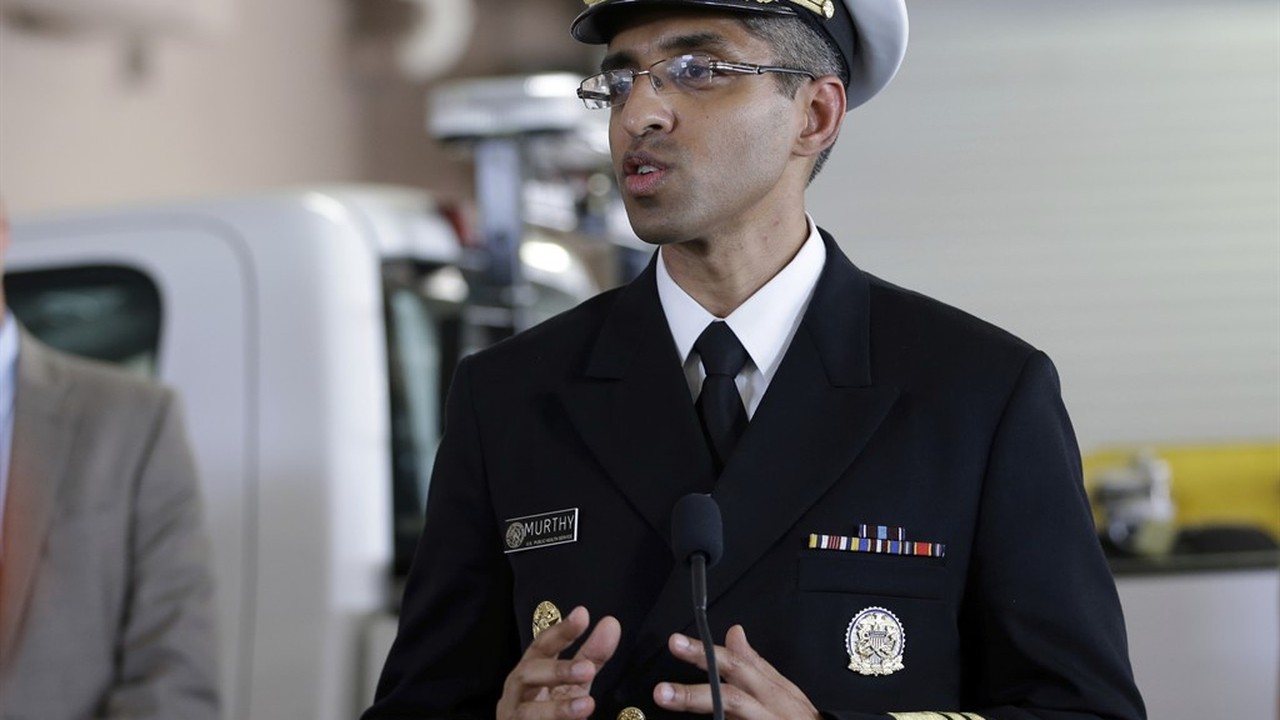 When asked about the White House's Plan B, Surgeon General Vivek Murthy acknowledged the administration's disappointment but said that the Supreme Court's decision shouldn't stop private businesses from moving forward with a vaccine mandate anyway.

"The news about the workplace requirement being blocked was very disappointing, Martha. It was a setback for public health. Because what these requirements ultimately are helpful for is not just protecting the community at large but making our workplaces safer for workers as well as for customers," Murthy told ABC's Martha Raddatz.

When pressed about an alternate plan, Murthy said, "There is nothing that stops workplaces from voluntarily putting reasonable requirements in place."

"Many have done so already," Murthy noted. "A third of the Fortune 100 companies have put these in place, and many more outside have, so we are certainly encouraging companies to put these requirements in place voluntarily."

Remember, government officials have been trying to change the language on mandates, preferring to call them requirements instead because the former is now "a radioactive word," according to Anthony Fauci.