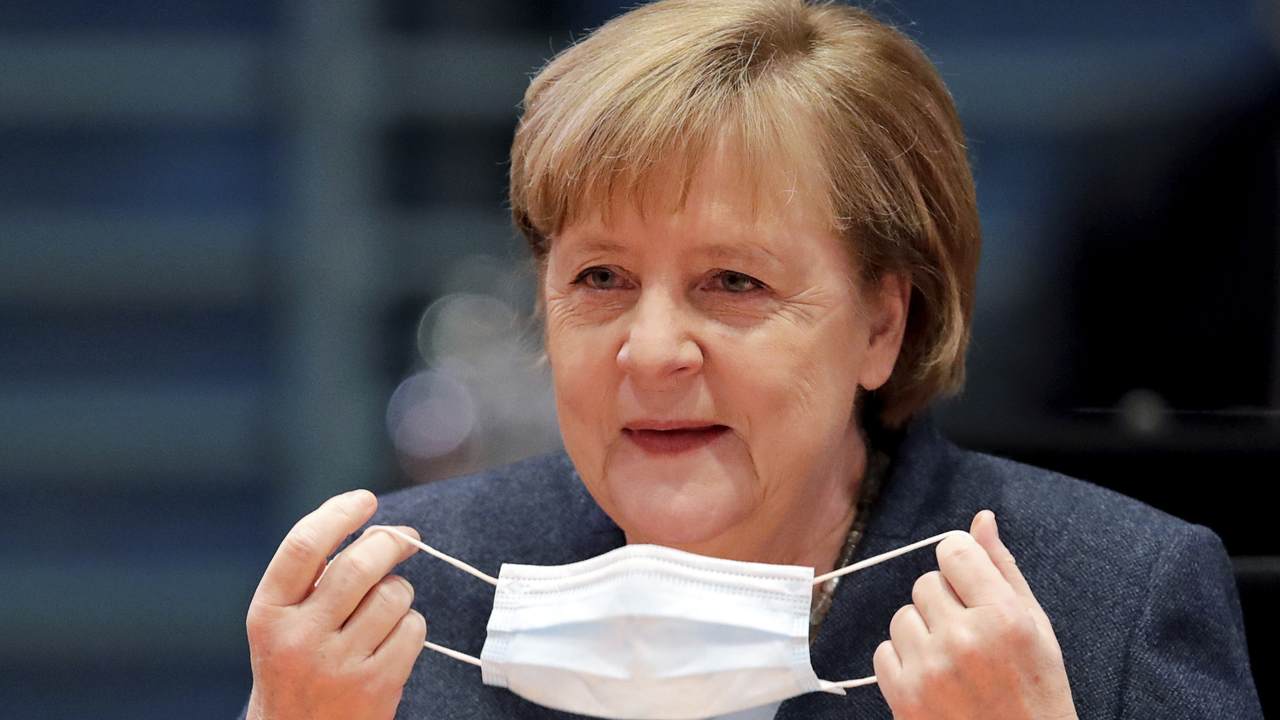 At the federal level, President Biden has admitted he's losing his patience with the unvaccinated and has tried to force large swaths of the population to get vaccinated through mandates, which have taken several blows in court. But overall, the U.S. has stayed away from embracing more lockdowns and only a handful of states have restrictions in place.

In Europe, the picture is looking grimmer. A number of countries have not only embraced lockdowns, particularly on the unvaccinated, but some are beginning to mandate vaccines. Here's a look at the countries currently in the headlines over strict Covid-19 measures.

Italy: The unvaccinated are prohibited from indoor dining, museums, and restaurants. Only those with a "super green pass," which means the user has been double vaccinated, will be able to take part in all facets of society.

The country has also mandated vaccines for healthcare workers.

Germany: Ahead of the holidays, Germany announced a lockdown on the unvaccinated, barring them from entry into indoor establishments, aside from places like grocery stores and pharmacies. Unvaccinated individuals are also only allowed to meet two people from different households.

Outgoing Chancellor Angela Merkel and Olaf Scholz, her successor, have expressed support for mandatory vaccinations, though such a measure would need to pass through parliament.

A person loses their vaccinated status nine months after their last shot, according to Merkel.

Greece: Prime Minister Kyriakos Mitsotakis recently announced mandatory vaccinations on its population over 60 years old. Those in this group that remain unvaccinated will be fined 100 euros every month.

The unvaccinated are also barred from museums, theaters, and gymnasiums.

Austria: Chancellor Karl Nehammer said its nationwide lockdown will be lifted on Sunday, except for the unvaccinated.

Starting in February, the country is also embracing mandatory vaccinations on those 14 and over with fines of 600 euros for noncompliance, which could be repeated, according to reports.

France: The country has mandated vaccines for its healthcare workers and civil servants and most individuals need a vaccine pass to enter a number of public places.