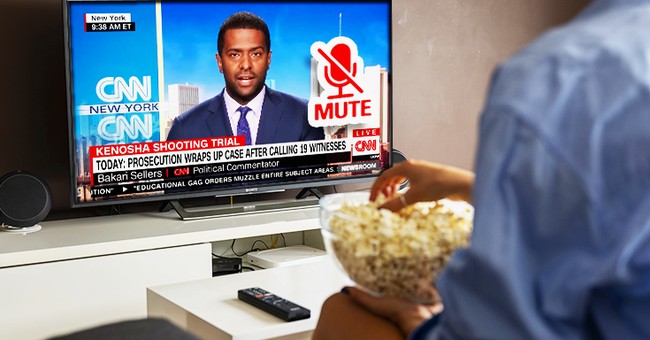 Trust in media in America is on par with some of President Biden’s lowest approval ratings in recent weeks, standing at just 36 percent, according to Gallup, the lowest it’s been since 2016, when it went down to 32 percent. This marks a massive drop since the 1970s, when Gallup first began tracking public confidence in U.S. institutions.

While the examples of malfeasance among mainstream media are ubiquitous, Steve Guest, communications adviser for Texas Sen. Ted Cruz, explained the media's ‘corruption’ with one screenshot.

“The corrupt corporate media summed up in 2 headlines, in the same outlet, by the same reporter, published just 10 days apart,” he said on Twitter.

The corrupt corporate media summed up in 2 headlines, in the same outlet, by the same reporter, published just 10 days apart. pic.twitter.com/4mjxr0isYz

CNN's Brian Stelter, who pushed the Russia hoax for years (and was even called out by The Washington Post recently for it), sought to explain the trust issue last month after the Gallup survey came out. Needless to say, critics panned his reasoning.

Brian Stelter wonders what's wrong with trust in media, then says everyone is looking at it the wrong way, and then goes on to cite Media Matters. https://t.co/1WIWD2yYyz

Is there a more ironic photo on twitter right now? pic.twitter.com/2Xav1sttvI