Biden Overwhelmingly Unites Michigan Voters on One Pillar of Build Back Better Plan. But Not in a Good Way. 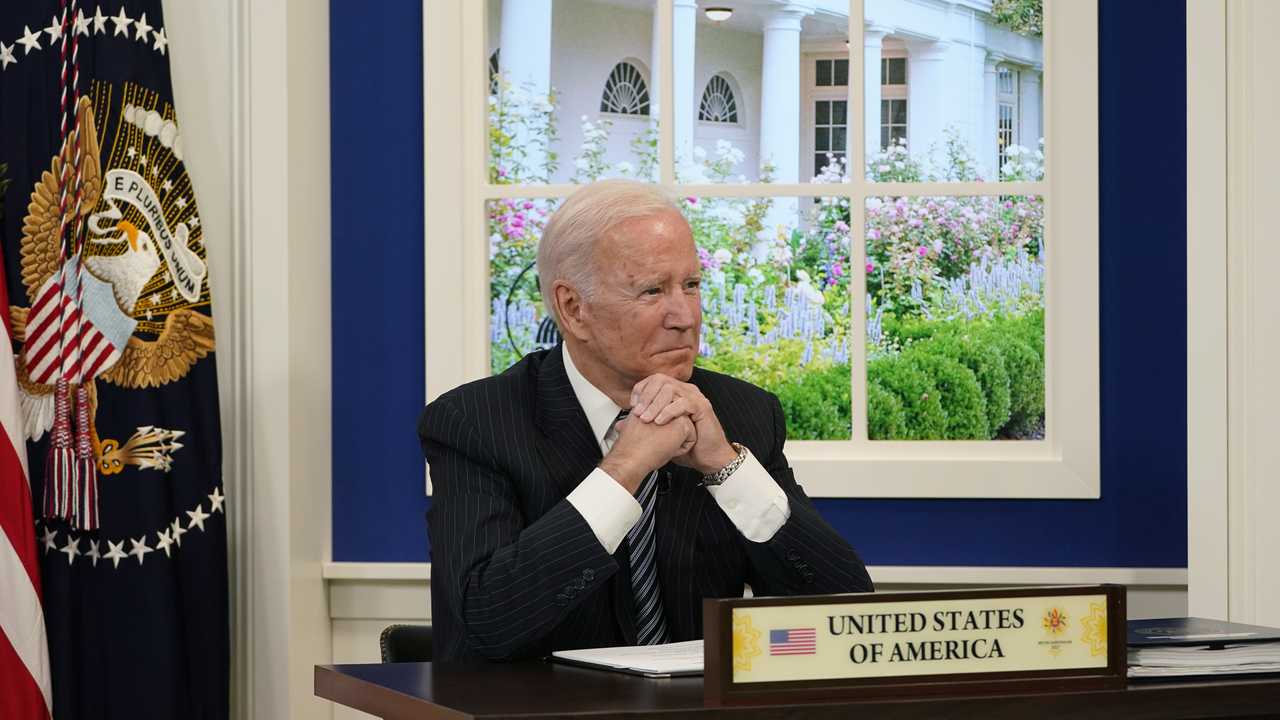 President Biden entered office promising to bring unity back to America, noting during his inaugural address that during these trying times, only "unity is the path forward."

Time and again, however, Biden has shown that his pledge to bring the country together was hollow.

But in some cases, he has accomplished his goal, just not in the way intended.

A new MRG Michigan Poll found one tenet of his Build Back Better agenda has overwhelmingly united voters "across all political spectrums and demographics" – and that's in their opposition to Biden's plan to share personal bank information with the IRS.

The question read: "As part of President Biden's Build Back Better Plan, financial institutions would be required to provide the IRS with data on individual bank accounts with over $600 in inflow or outflow transactions on an annual basis. Do you support or oppose the policy to have financial institutions share account information with the IRS? [IF SUPPORT / OPPOSE, ASK:] Would that be strongly (support / oppose) or just somewhat (support / oppose)?"

In the survey, which was conducted Oct. 18-24, 82 percent of Michigan respondents opposed the plan, with 73 percent strongly opposing it. Only 14 percent expressed support for the proposal.

"Michigan voters see this as a clear overreach by the government that could become a campaign issue if passed," Tom Shields, Senior Advisor of MRG, LLC, said in a statement.

While the Treasury Department announced last week that it increased the threshold from $600 to $10,000, Republicans argued it makes no difference.

Rep. Tom Emmer (R-MN): "Whether it's $600 or $10,000, that's just a game. They're playing games with numbers. The bottom line is this is going to attack every law-abiding American where it counts."

Sen. Steve Daines (R-MT): "The last thing Montanans want is the IRS spying on their bank account. Whether it's $600 or $10,000, the IRS shouldn't be sticking their nose in the lives of everyday Montanans."