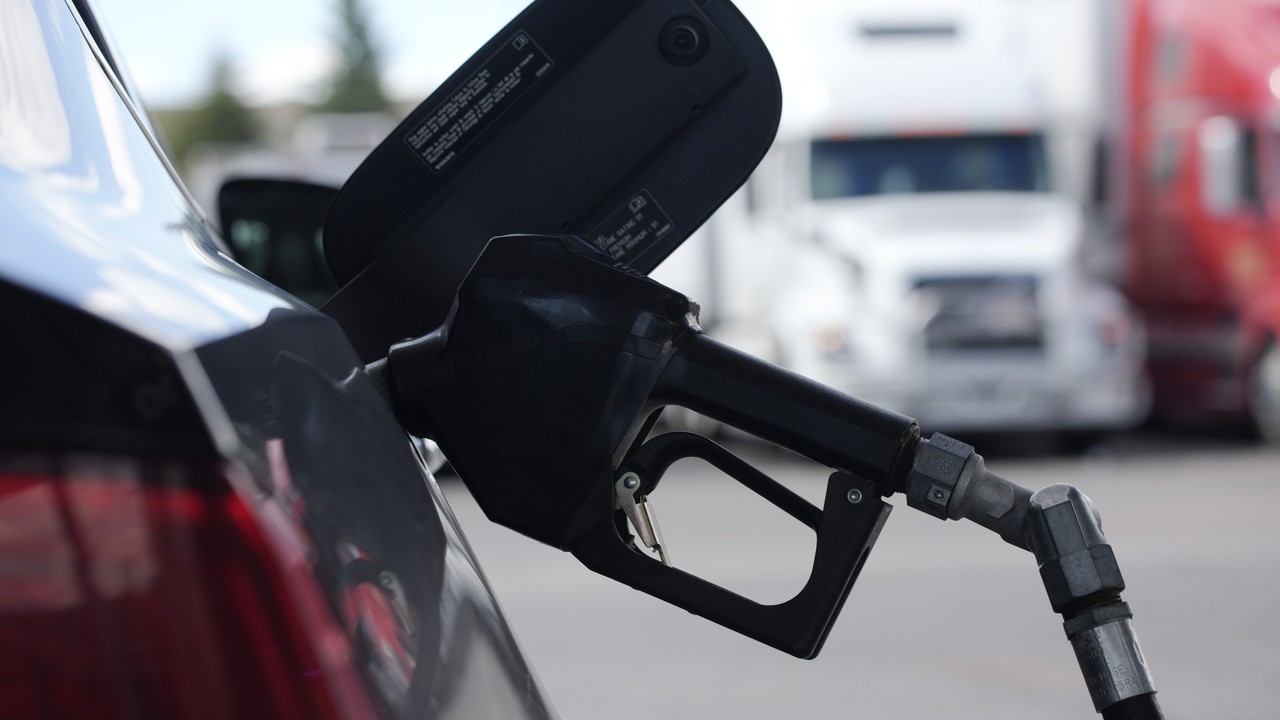 As gas prices continue to rise across the United States, President Biden said Thursday during a CNN town hall that he really doesn't "have a near-term answer."

"My guess is, you'll start to see gas prices come down as we get by and going into the winter—I mean, excuse me, into next year, 2022," Biden said. "I don't see anything that's going to happen in the meantime that's going to significantly reduce gas prices."

The president, who canceled the Keystone XL pipeline his first day in office, mentioned the possibility of going into the Strategic Petroleum Reserve. We could "take out and probably reduce the price of gas maybe 18 centers or so per gallon, [but] it's still gonna be above three bucks," he added.

"I don't have a near term answer...It's going to be hard." pic.twitter.com/uaHAkSELCF

Biden's clueless approach comes as the national average per gallon of regular gasoline reached $3.37 on Friday, according to AAA, compared to $3.19 a month ago and $2.16 a year ago.

The highest recorded average price of regular unleaded gas was in July 2008, at $4.11.

In one California town, however, regular unleaded gas reached an astonishing $7.59 per gallon on Thursday.

This is from Gorda, California, a remote town located on the Big Sur Coast, where a gallon of gas can cost as much of $8.49! pic.twitter.com/EEU4EiBIkj