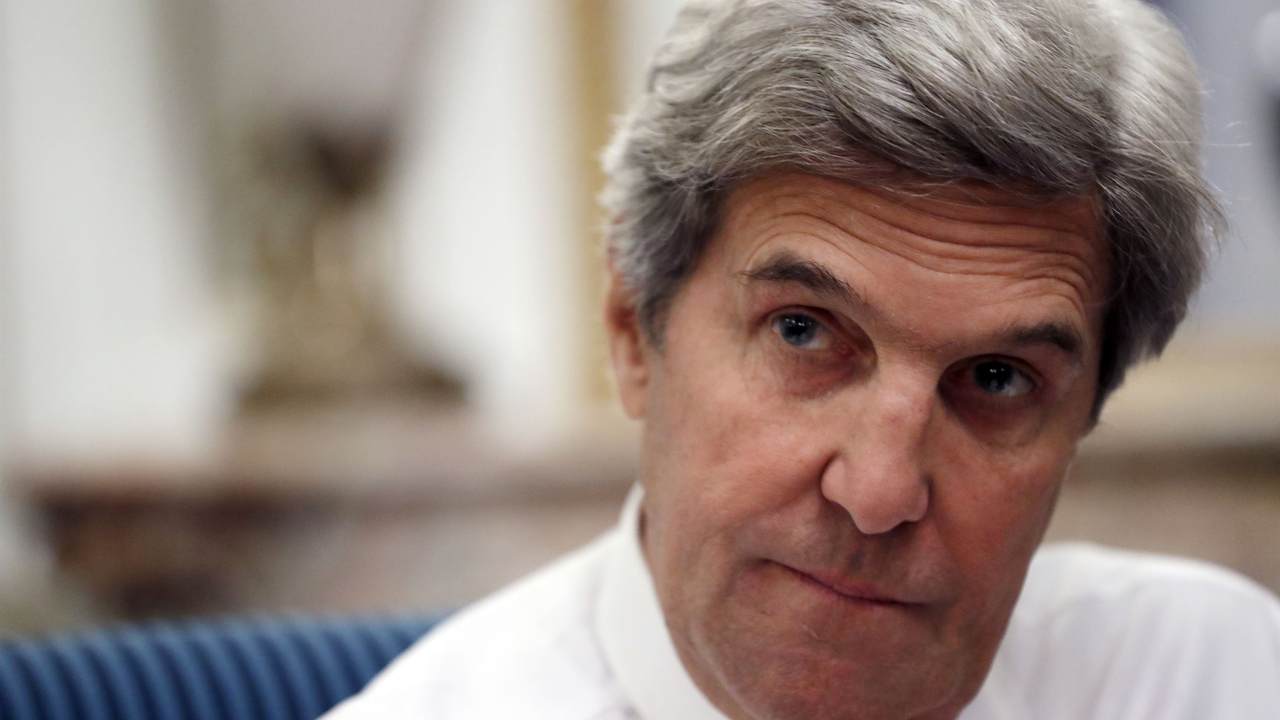 Last month, the United States, Australia, and the U.K. signed a defense agreement aimed at helping Australia counter aggression from China in the region. The deal, dubbed AUKUS, will grant Australia with high-tech submarines, but it comes at the expense of angering France. That's because the agreement nullified a $40 billion submarine contract France had with the Australian government, which was signed in 2016.

French officials openly declared their anger, calling the deal a betrayal, and canceling a gala at the last minute that was supposed to celebrate U.S.-French relations.

Now, U.S. Climate Envoy John Kerry said President Biden had no idea the deal would upset France so much.

"He literally had not been aware of what had transpired," Kerry told a French news channel on Monday. "And I don't want to go into the details of it, but suffice it to say, that the president, my president, is very committed to strengthening the relationship and making sure that this is a small event of the past and moving on to the much more important future."

While Kerry acknowledged why France was so upset, he said the U.S.-French alliance is stronger than this "momentary event."

"We have a relationship with France that is so much bigger than this moment of what happened with respect to a lack of communication," he said.

"Our commitment…to our ability to work together is much, much stronger to any of these differences over the last few days," he added. "President Biden looks forward to meeting with President Macron and I'm absolutely confident that the bigger issues we have to work on, about nuclear weapons, about cyber warfare, about climate…we have a lot of work to do, and we can't get lost in a momentary event that I think we will get past very quickly."

On Twitter, politicians and commentators alike were alarmed that Kerry would openly admit this.

What else does Joe Biden not know?? https://t.co/TSdF9ghKoF

Saying the quiet part out loud.

Who is running our country? https://t.co/n9KNYOrVuD

Since assuming office, Joe Biden has been an absent president.

But for a President not to be made aware of a technology transfer of this severity and the fallout with a longstanding ally is not only alarming, but raises valid concerns:

What else is POTUS in the dark on? https://t.co/7PGWFisUr6

It’s bad when they just say it out loud now. https://t.co/ZftncEoeiy