The 'Death of Comedy' Comes to Comedy Central 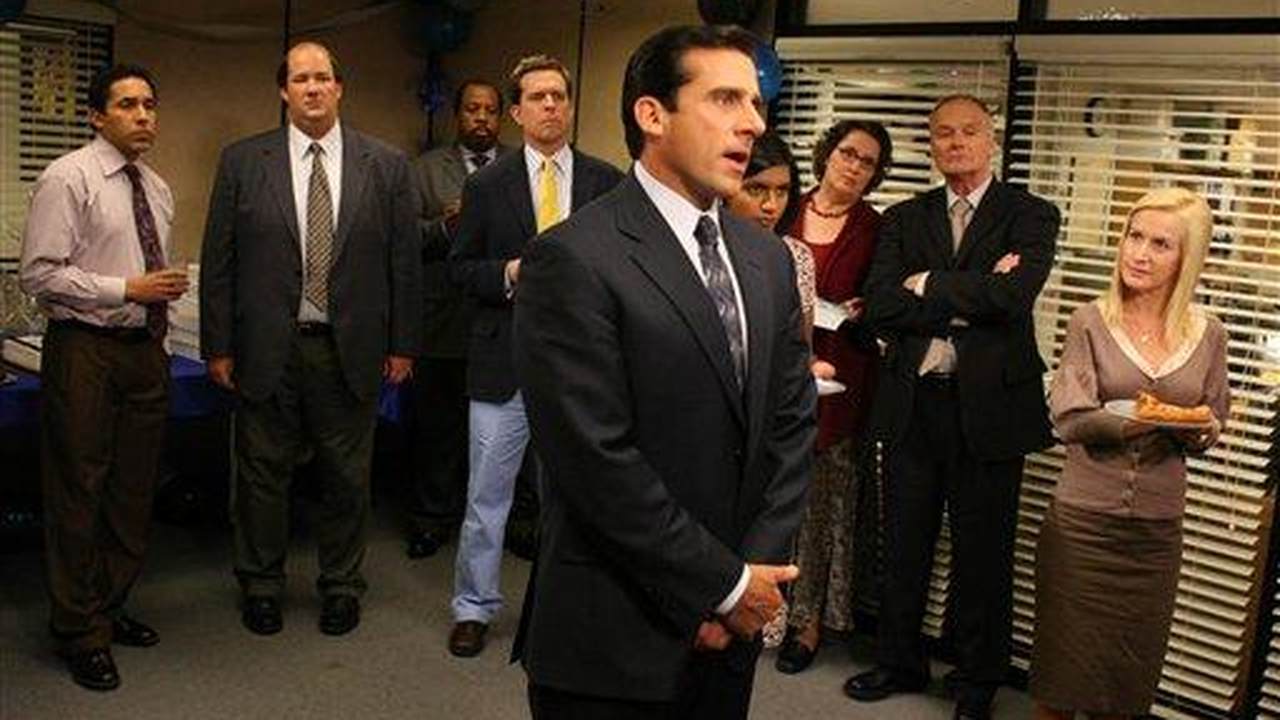 The Left has killed comedy in America. It's done. You can't tell a joke without getting canceled for being some sort of racist, sexist, classist, homophobe, or xenophobe. Seven famous comedians were very clear about the fact that our politically correct culture has meant the "death of comedy," and some have been saying that since at least the early 2000s.

Comedy Central, ironically enough, is the latest example of the Left’s successful gutting of this entertainment genre.

During a Sunday broadcast of the first season of "The Office," Barstool Sports noticed there was one episode missing: "Diversity Day." Viewers observed the network omitted this episode from its rotation last year as well.

According to The Federalist, other scenes from "The Office" have been scrubbed over the years because they now cross the PC line.

“The Office” previously edited out a scene from “Dwight Christmas” in which Dwight appeared in blackface during an attempt to celebrate an authentic Pennsylvania Dutch Christmas. It was scrubbed from Netflix and Peacock.

The point of the scene, of course, is to showcase offensive behavior. If we didn’t all agree Dwight was behaving wrongly, there wouldn’t be a joke. The effect is a reinforcement of our cultural boundaries regarding right and wrong. (The Federalist)

Steve Carell admitted almost three years ago that the show, which first aired in 2005, couldn't be made in today's politically correct culture.

"[I]t might be impossible to do that show today and have people accept it the way it was accepted ten years ago," he told Esquire, reports The Federalist. "The climate's different. I mean, the whole idea of that character, Michael Scott, so much of it was predicated on inappropriate behavior. I mean, he's certainly not a model boss. A lot of what is depicted on that show is completely wrong-minded. That's the point, you know? But I just don't know how that would fly now. There's a very high awareness of offensive things today—which is good, for sure. But at the same time, when you take a character like that too literally, it doesn't really work."

So much for comedy on Comedy Central.

The U.S. Needs To Change Course Right Now in Ukraine
Townhall
J.K. Rowling goes off on the 'genderists' and 'pedophilia apologists' and it's a beautiful thing
Twitchy
Fetterman Can't Control His Confusion in New Remarks
Redstate
Here's What Happened When a Concerned Mom Dressed Like Drag Queen at a School Board Meeting
PJ Media