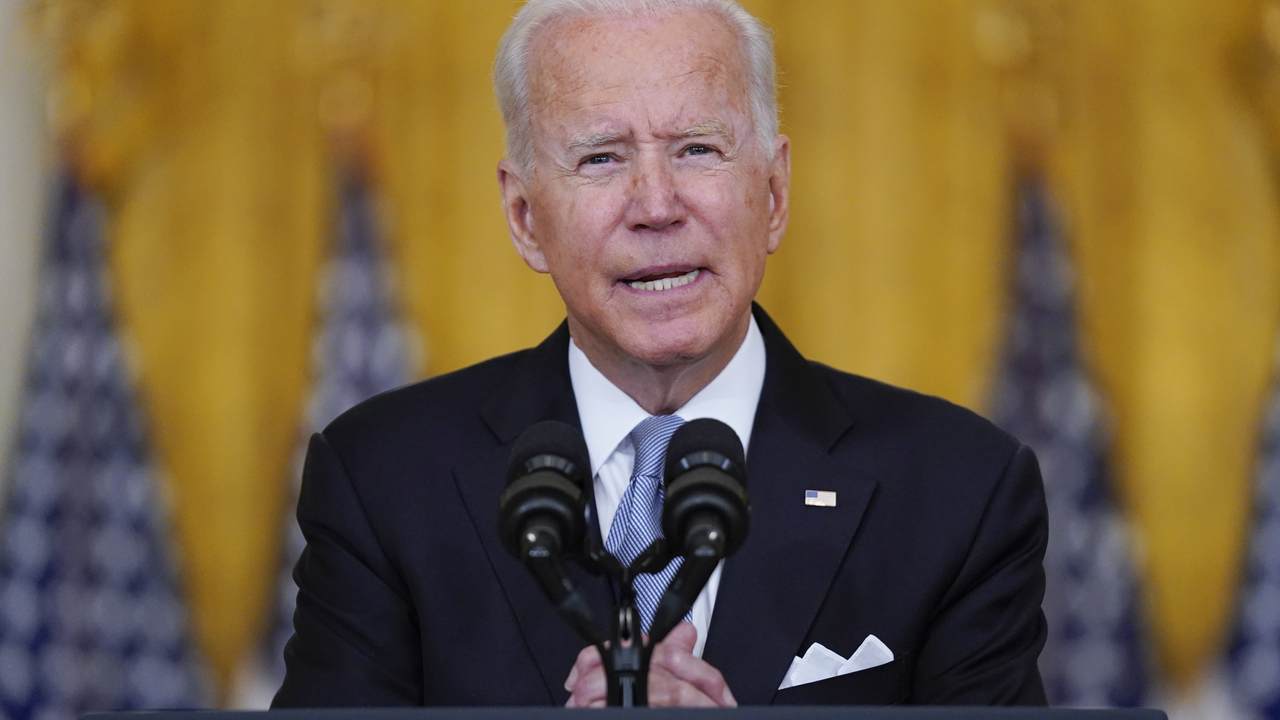 Only after considerable pressure did President Biden return to the White House from Camp David to deliver remarks to the American people about the rapid fall of Afghanistan to the Taliban. And even then, the moment he finished speaking, Biden ignored the limited number of journalists allowed in the room and headed right back to Camp David.

Similarly, Vice President Kamala Harris is reportedly refusing to get involved in commenting on Afghanistan at this point, and Secretary of Defense Lloyd Austin and General Mark Milley have also remained mum thus far.

Strangely enough, the Taliban held a news conference Tuesday about their takeover of the country, and as many Twitter users pointed out, they're actually taking questions.

LIVE: The Taliban holds a news conference in Kabul.

Surreal to be watching any news conference where questions are being taken. https://t.co/IIXg42F3BE

The Taliban has answered more questions from the press about the takeover of Afghanistan than the President of the United States has. https://t.co/nqFfjHNfQF