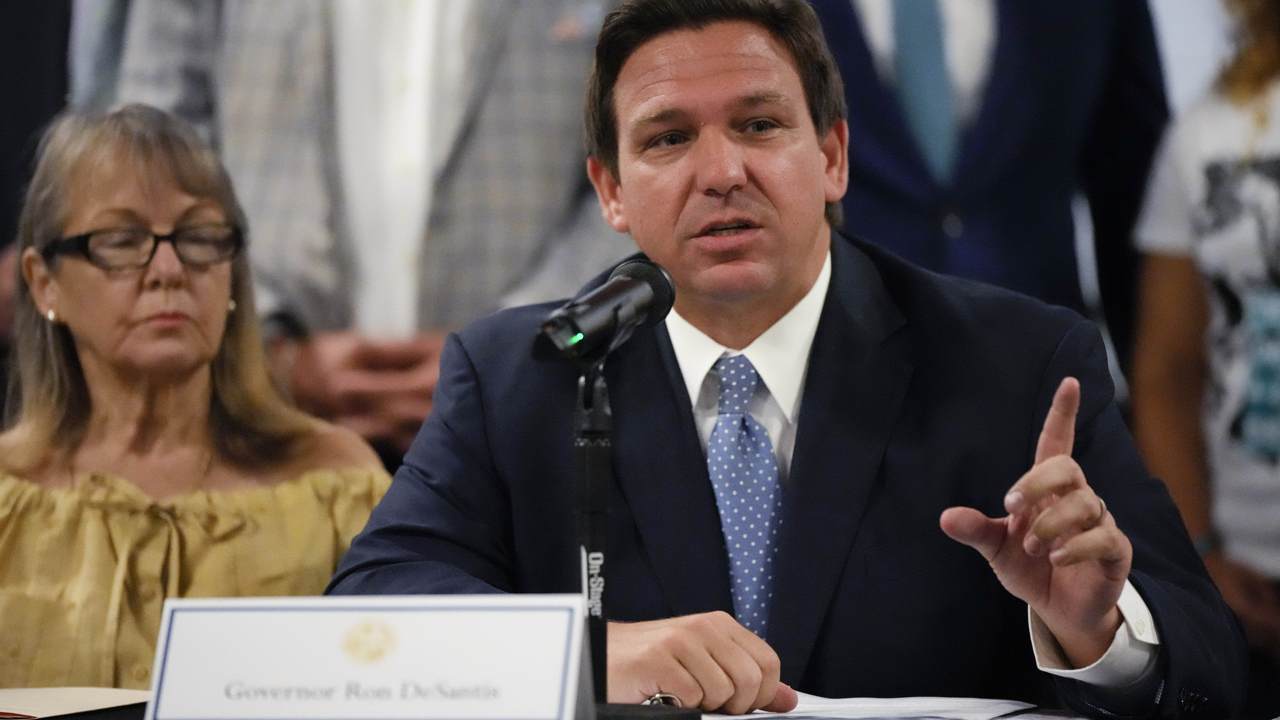 No Republican governor has faced as intense backlash from the Left as Florida Gov. Ron DeSantis has during the coronavirus pandemic. As a man who did the research himself and made decisions based on data rather than popular medical opinion from the likes of National Institute of Allergy and Infectious Diseases Director Dr. Anthony Fauci, he has never apologized for choosing "freedom over Fauci-ism."

In a speech at a religious liberty summit hosted by Alliance Defending Freedom, DeSantis said leaders need to "have the backbone and wherewithal to be willing to stand for those right things when the going gets tough, when the lights get hot, when people are throwing stuff at you and are trying to smear you. That is really where I think the rubber meets the road."

He also directed these comments toward judges and justices.

"You should take cases that are important to this country," DeSantis said. "You should be willing to resolve issues of law that are going to have a significant impact on people's freedoms and constitutional liberties."

He was likely referring to, among other things, that florist's predicament in Arlene's Flowers v. Washington, in which ADF is representing florist Barronelle Stutzman. The three dissenters in that case – Justices Alito, Roberts, and Thomas – would have presumably only needed one of the other justices to vote in favor of hearing the case.

"You take an oath to support and defend the Constitution, and you need to be willing to do that without fear or favor and you need to be resolute, and you need to get the job done. Refusing to rule correctly or even to rule at all for fear of any type of extraneous consequences is cowardice, and we can't have cowardly people in these positions at this moment in our history." (ADF)

But the governor urged average Americans to have fortitude in fighting the culture wars, too.

Referring to big tech, big business, media and academia, DeSantis said most are "hostile" to traditional values and conservative beliefs.

"That's what the battlefield looks like, and if you stand up for the truth, you're going to face the wrath of these institutions in many respects. The media will almost assuredly try to smear you, Big Tech may censor you, and big business may even try to boycott you, boycott your state, boycott your jurisdiction, but that's what you have to be willing to put up with," he said.