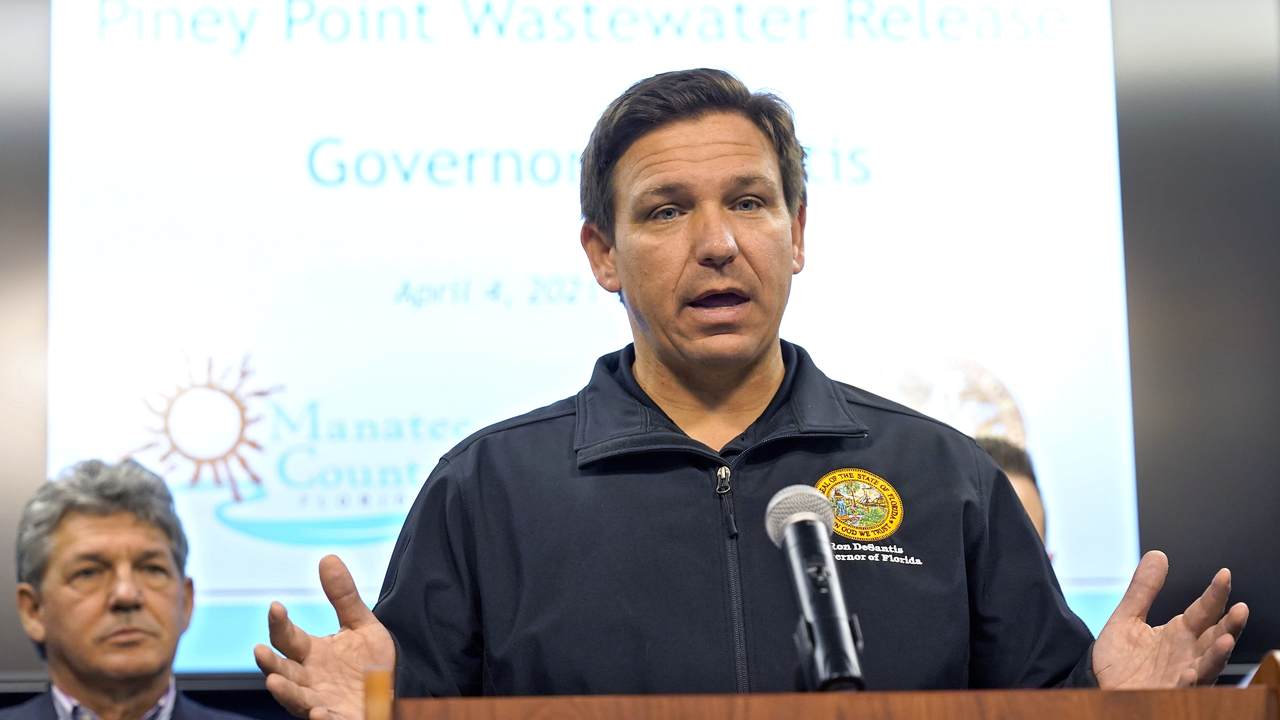 Throughout the COVID-19 pandemic, Florida Gov. Ron DeSantis has charted his own course based on the real science, not science according to the Left. This was seen in his decisions to re-open the state’s economy in September 2020, keep schools open, how he protected residents in long-term care facilities, and prioritized Florida’s elderly (and most at-risk group) in the state’s vaccine rollout.

It’s not that DeSantis has been given good advice from advisers. According to Jayanta Bhattacharya, professor of medicine at Stanford University, the Florida governor does the research himself and actually understands the literature.

During an interview with "The Tom Woods Show," the professor said he’s "never met a politician like him" and called DeSantis "extraordinary."

"We had a two-hour conversation, about COVID policies, this is in September of last year … and he had read all the papers I referenced and not just my just my articles, lots and lots of other papers," said the doctor, who also has a Ph.D. in economics. "He knew all the details, it was a remarkable conversation. And then we had this like roundtable on September 25th ... and with DeSantis leading it, and the next day he lifted most of the restrictions all across Florida."

Bhattacharya explained the governor has "intellectual bravery" and is willing "to take a stand." Moreover, if DeSantis wanted to go up against any other governor—or epidemiologist, for that matter, he could, the doctor argued.

"I mean, most, most epidemiologists don’t know the literature as well as he does," Bhattacharya said. "I mean, I just, I don’t have the words… I’ve just been, I’m still stunned by it, I didn’t know anything about him actually, before, you know, basically before September really. I’ve just been very impressed."

Bhattacharya also pushed back on claims from the Left that DeSantis just got lucky in his approach to the pandemic.

"Obviously, there’s great uncertainty about risks about any policy of this kind of scope, but you know, it’s not actually luck. He was very, very well informed," he said.

"The policy that he adopted for his state...is robust to a lot of uncertainty ... [and by adopting that policy] he’s sort of inoculated himself against in a sense being wrong, because he’s, he’s adopted a policy that, that will be right over a very broad range of scientific parameters," Bhattacharya said. "Whereas the lockdown folks, they’re only right for a narrow set of scientific parameters. And those types of parameters turned out to be not right. So I think in a sense, he’s not lucky, he actually is smart. And he really got the policy right by delving deep into the science."

“We had a 2-hour conversation ... and he read all the papers I referenced, and not just mine, lots and lots of other papers. He knew all of the details. [He has a] combination of intellectual bravery and also willingness to take a stand … that I’ve never seen a politician.”