'Not True': RNC Pushes Back on Story It Was Breached by Russian Hackers 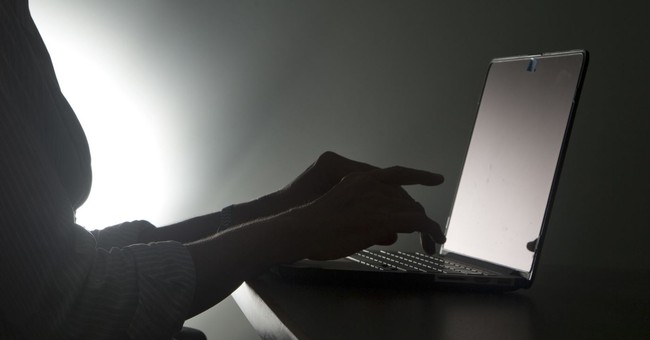 The Republican National Committee is pushing back on a Bloomberg report that Russian state hackers breached its systems last week, saying the story is “not true.”

“Over the weekend, we were informed that Synnex, a third party provider, had been breached,” RNC Chief of Staff Richard Walters said in a statement. “We immediately blocked all access from Synnex accounts to our cloud environment. Our team worked with Microsoft to conduct a review of our systems and after a thorough investigation, no RNC data was accessed. We will continue to work with Microsoft as well as federal law enforcement officials on this matter.”

The Bloomberg report said the “hackers were part of a group known as APT 29 or Cozy Bear,” which has ties to Russian foreign intelligence and has been accused of carrying out other cyberattacks against the DNC in 2016 and SolarWinds in 2020.

The Synnex attack reportedly took place around the same time as a massive ransomware attack by REvil that targeted software company Kaseya.

Would be nice if you reached out for comment for this story in the first place or returned our calls since the story published. https://t.co/SJyuzzny1A